Supercars: Two wins for Mustangs in the night races at Barbagallo

DJR Team Penske’s Fabian Coulthard and Scott McLaughlin are the winners of two night-races at the Barbagallo Wanneroo Raceway in the Perth SuperNight event, the fifth round of the 2019 Virgin Australia Supercars Championship.

In the first-ever Barbagallo’s racing event under the lights, Coulthard and McLaughlin confirmed domination of Ford machinery in the 2019 Supercars season. Mustangs so far have won eleven of twelve races. Ten wins went to Shell V-Power Racing Fords – eight to McLaughlin and two to Coulthard. They are now in a dominant lead in the championship, McLaughlin with 1346 points on his account and Coulthard following with 1204 points.

The best of the rest is Shane van Gisbergen (Triple Eight Race Engineering/Red Bull Holden) with 1024 points on his account. SVG finished fifth in both races at Barbagallo. and that was enough for him to take P3 in the championship. 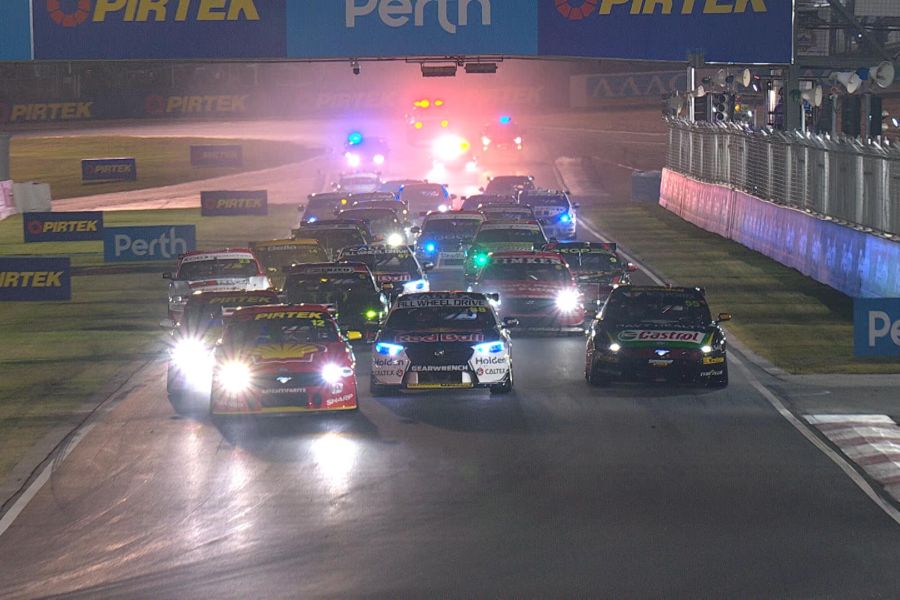 McLaughlin started from pole but his slow start gave the opportunity to Coulthard, who took the lead and stayed in front for 50 laps, crossing the finish line 2.2225 seconds ahead of his teammate. McLaughlin dropped to P4 at the start but later he recovered to secure a 1-2 finish for DJR Team Penske. 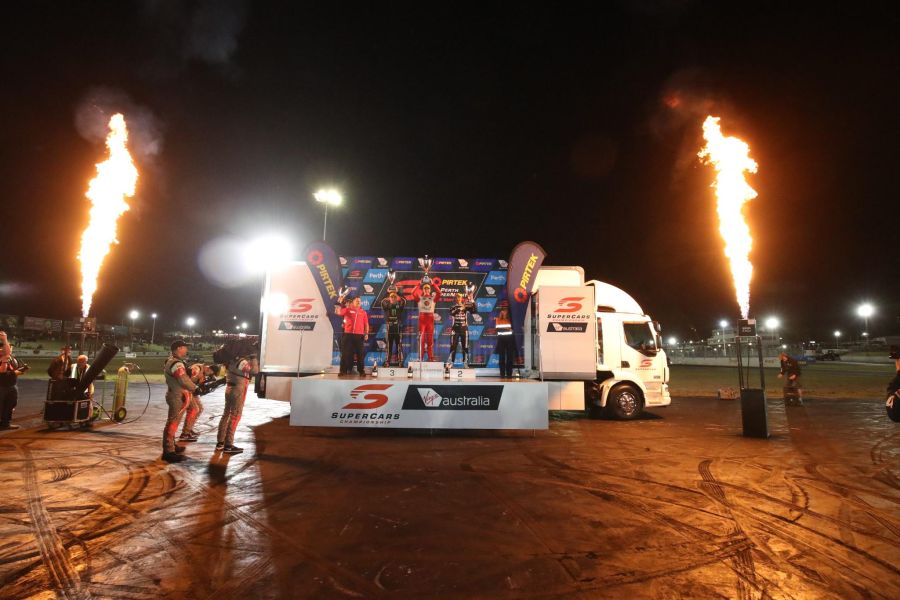 He started slowly again so Jamie Whincup took the lead but after 84 laps McLaughlin was the first on the finish line, 1.9283 seconds ahead of Whincup. Cameron Waters rounded out the podium for Tickford Racing, in front of Friday’s winner Fabian Coulthard.

The next Supercars event is the Winton SuperSprint at Winton Motor Raceway on May 25-26. 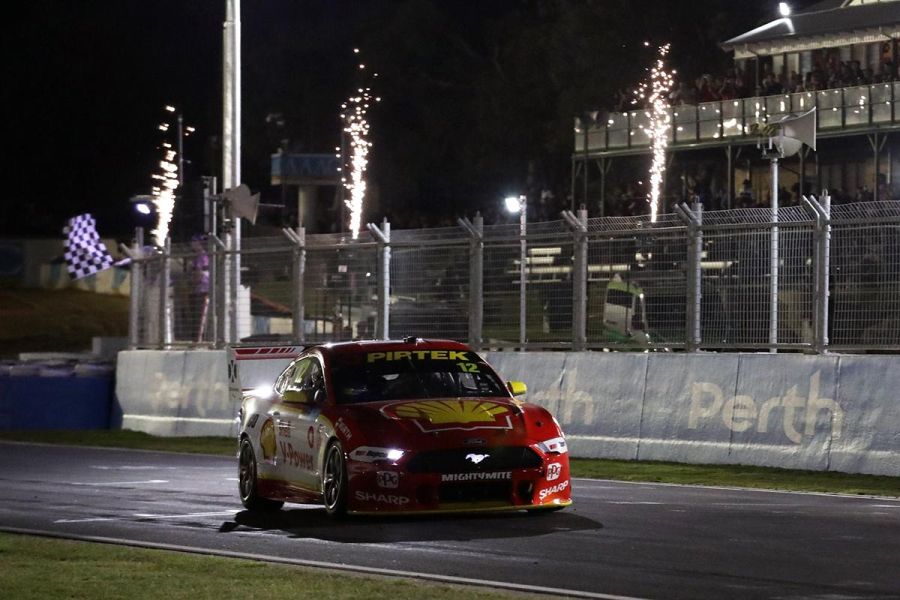 Check the full results of the Perth SuperNight