The 41-year-old German racer started his victorious campaign on January 25-26 at Dubai Autodrome with two wins in two races, then added two victories at Abu Dhabi’s Yas Marina Circuit on February 1-2. Finally, in the season’s finale at Dubai Autodrome, that took place on February 9-10, he won two more times to become the third champion in the TCR Middle East Series, succeeding Josh Files (2017) and Luca Engstler (2018). 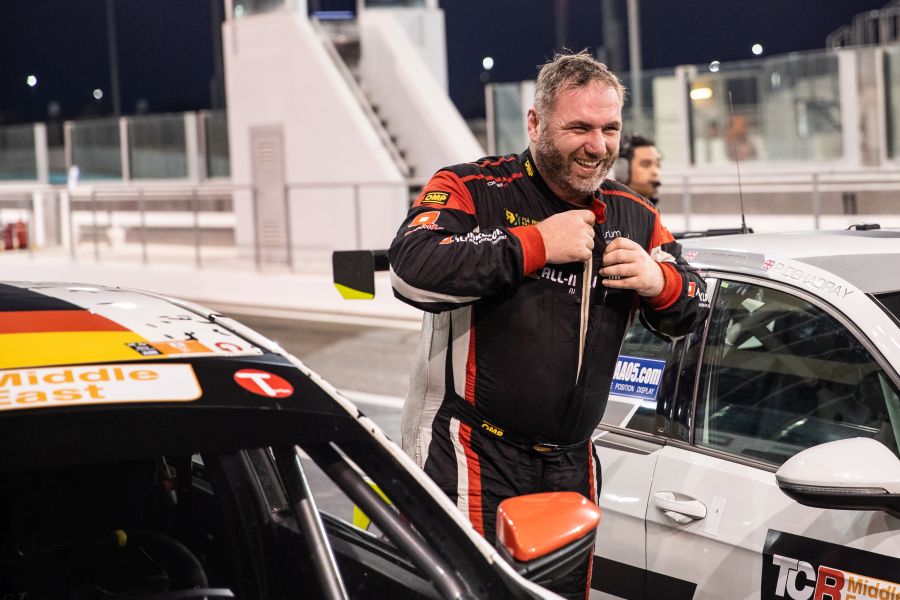 “It’s a wonderful feeling! It’s great to win the title, we’ve had a lot of fun, and I’m a little disappointed it’s all over. But I really enjoyed this season, and hopefully we’ll be back next time. We’ve also found out a lot about the Honda during the races, and worked a lot on setup. That’s going to be very helpful for this year’s WTCR. I’m very happy with our progress,” the new champion said. His team will run two Hondas in the 2019 WTCR season, for Argentine drivers Nestor Girolami and Esteban Guerrieri.

The 18-year-old Dutch driver Luc Breukers (Red Camel-Jordans.nl) ended the season as a runner-up after finishing all six races in the second place in the #101 Cupra TCR. The final podium spot in the final race, but also in the championship, went to Zoltan Zengő, who was driving the #8 Cupra TCR for Zengő Motorsport. 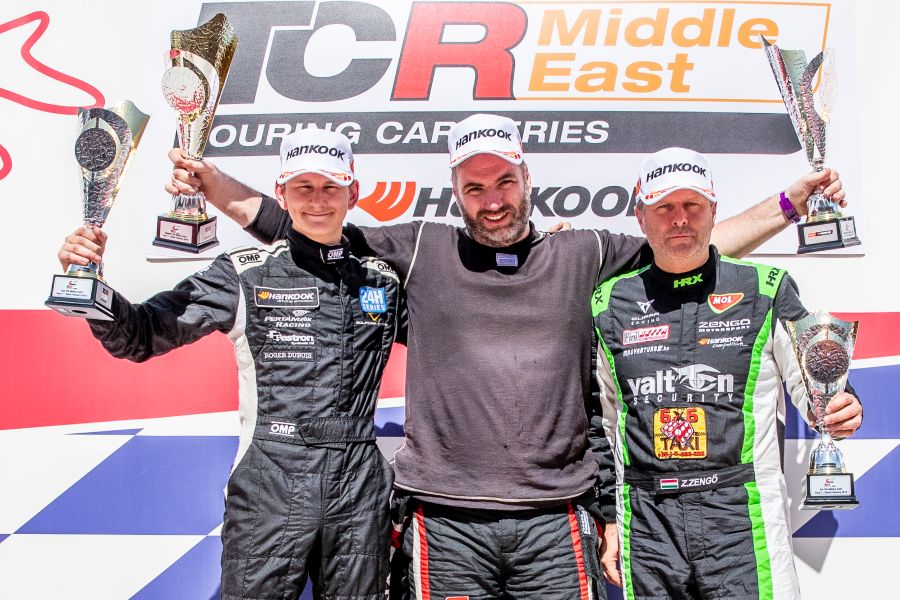