Norbert Michelisz is the 2019 WTCR champion!

Norbert Michelisz is the WTCR – FIA World Touring Car Cup champion for 2019! The 35-year-old Hungarian racer, the driver of the #5 Hyundai i30 N TCR for BRC Racing Team, clinched the title  in the season’s finale at Sepang International Circuit, giving the second in a row championship title to Hyundai. Michelisz takes the crown from his teammate and inaugural WTCR champion Gabriele Tarquini.

Starting the Sepang’s finale as one of four contenders for the throne, Michelisz opened the weekend with the victory in Race 1, then finished 8th in the second race and finally secured the title with the fifth-place finish in the last race. 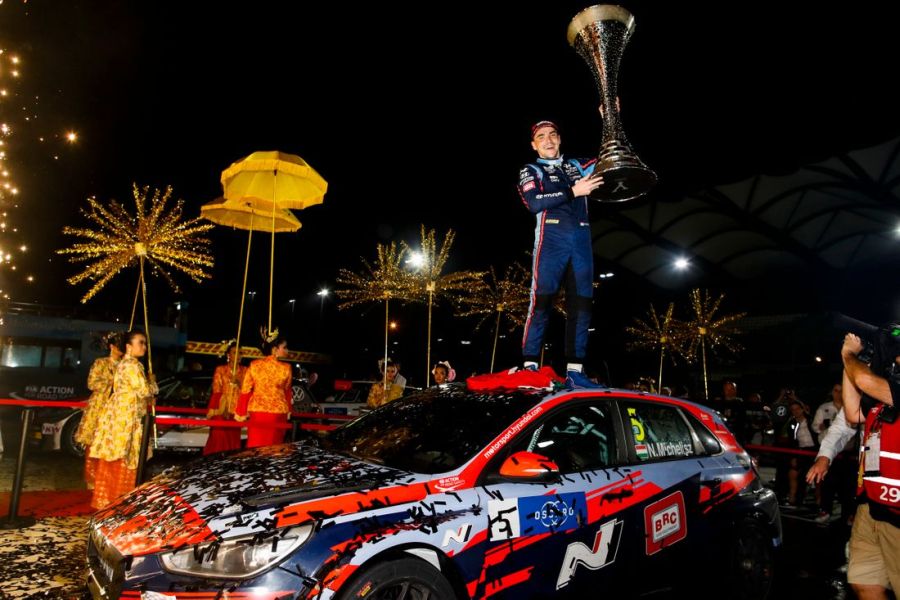 His closest rival Esteban Guerrieri (ALL-INKL.COM Münnich Motorsport, Honda Civic Type R TCR) also collected lots of points at Sepang, even winning Race 2, but he is short by twenty-three points in the final classification. The other two championship contenders, Cyan Racing teammates Yvan Muller and Thed Bjork, weren’t so good at Sepang, losing their chances even before the last race.

The winner of the Race 3 was Johan Kristoffersson (Sebastien Loeb Racing, Volkswagen Golf GTI TCR), who made incredible progress from P22 on the grid to his third WTCR victory. 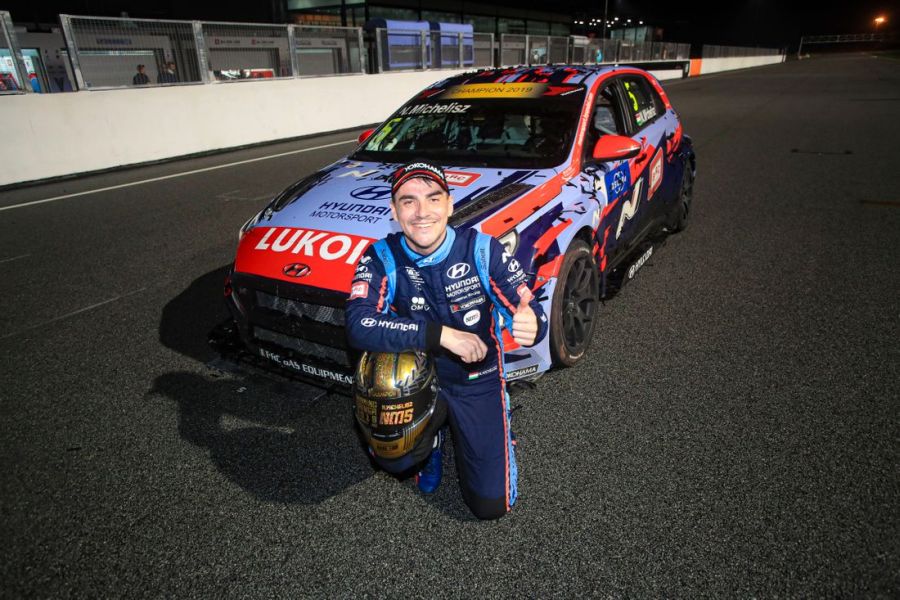 For the second year in a row, Hyundai driver clinched the WTCR title

Check the results of WTCR races at Sepang