Attilio Bettega (1953-1985) was a well-known rally driver from Italy who lost his life in a fatal crash with Group B Lancia 037 Rally at 1985 Tour de Corse rally. Before death, he recorded 26 starts in WRC events with Fiat and Lancia, scoring six podiums. 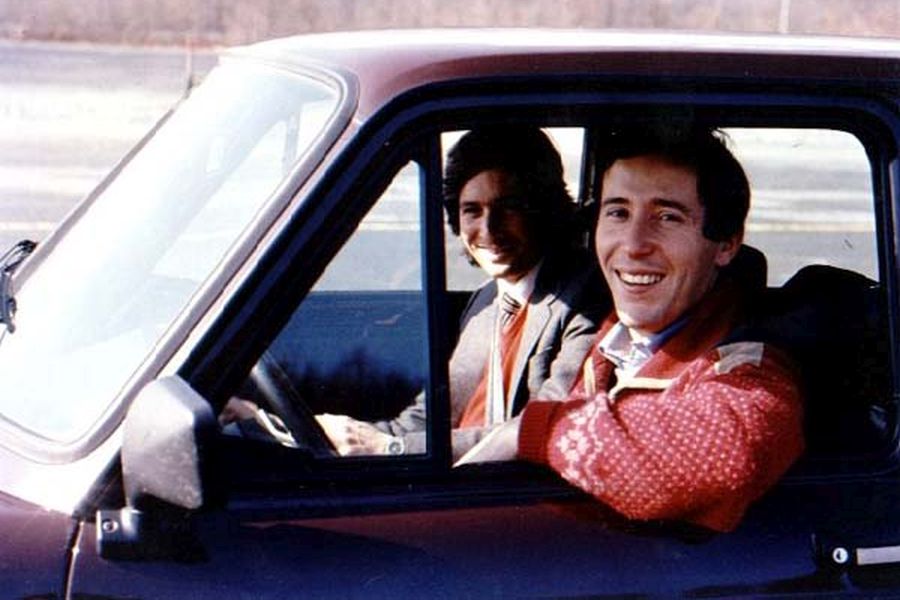 Success in the Italian Rally Championship

Attilio Bettega was born in Molveno, a small town in the mountains of Trentino region. By many, he was described as a brave man, probably too brave. Attilio Bettega was always pushing to the limits and that proved to be fatal. His first days in motorsport were limited to some local competitions. Later in the 1970s, he competed in Italian Rally Championship winning five of 14 races.

After spending a couple of relatively successful years with Fiat, mainly in Italian and European Rally Championships, Bettega made a debut in WRC at Monte Carlo rally. After two seasons with good results, Fiat outlined a far more complete program for Bettega in the WRC.

Attilio Bettega - one of rally B group legends

His first podium finish was the one in the 1979 Rallye San Remo where he was third again in 1983. In the meantime, Bettega finished third in the 1981 Acropolis rally in Greece, always with his compatriot Maurizio Perissinot as the co-pilot. Bettega’s last podium was also his best one, driving his Lancia to second place at the 1984 Rallye San Remo.

His last race was in 1985 at Tour de Corse, where he previously had a huge accident which kept him in the hospital for months. On the fourth stage of the rally, Bettega lost control of his Lancia  at the exit of a fast right turn, driving about 150 km/h. The Lancia slid to the left, hit a post and fell into a 2.5 meters deep ravine, violently colliding with a tree which simply ruptured into the driver's seat and killed him instantly. Luckily, his co-pilot remained uninjured.

Attilio Bettega's Lancia after the crash at Corsica in 1985

Bettega’s accident was the trigger for the review of safety aspects and measures of Group B cars. Finally, after another accident, again in Corsica in 1985, when Henri Toivonen and his Lancia Delta S4 co-driver Sergio Cresto lost their lives in a fireball accident, Group B cars were banned. Interestingly, both Bettega and Henri Toivonen drove Lancias with number 4 when they lost their lives at Tour de Corse.

Bettega’s son Alessandro was brave enough to follow his father's footsteps and became a rally driver. Fans of the famous Italian driver, thirty years after his death, organized ’Coppa Attilio Bettega’ in the town of Cittadella, with an ambition to make it a traditional memorial race which will go on every February.