Chip Ganassi is an American businessman, former racing driver and current team owner whose teams are competing in different championships in North America and around the world.

While he had no notable results in his racing career, Chip Ganassi became one of the most successful team owners in the world, collecting victories in many of the world's greatest races – 24 Hours of Le Mans, 24 Hours of Daytona, 12 Hours of Sebring, Indianapolis 500 or Daytona 500.

You can read about all achievements of Chip Ganassi Racing in another article, here we would focus on Ganassi's racing career. 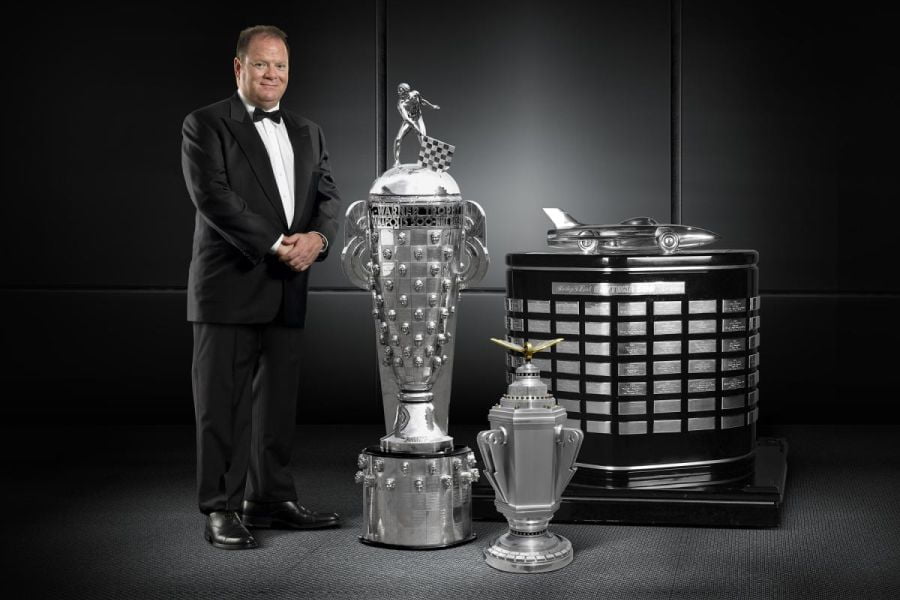 Chip Ganassi with most valuable trophies of his team

Born in May 1958 in Pittsburgh, Pennsylvania, Floyd 'Chip' Ganassi Jr. started his racing career at the age of 18, attending the famous Bob Bondurant Racing School and competing in Formula Ford.

In the following years, he competed in different championships, such as were Formula Super Vee or USAC Gold Crown, before making a debut in the major North American open-wheel championship. 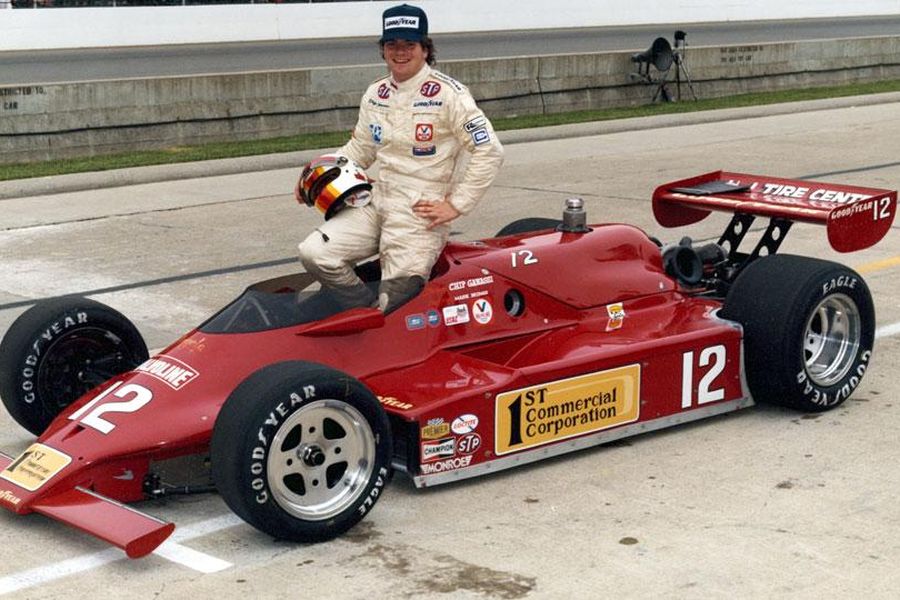 Ganassi recorded his first attempt in the CART PPG Indy Car World Series in 1981, failing to qualify Brayton Racing's car for the season-closing race at Phoenix. In 1982, he returned to Phoenix in the season-opening race of the 1982 CART season and made his first CART start with Rhoades Racing, not finishing the race. Later that season, he recorded three more DNFs and a 16th-place finish at Michigan.

In his first attempt at Indianapolis 500, which was a part of the USAC Championship, Ganassi was 15th after completing 147 laps before an engine broke. 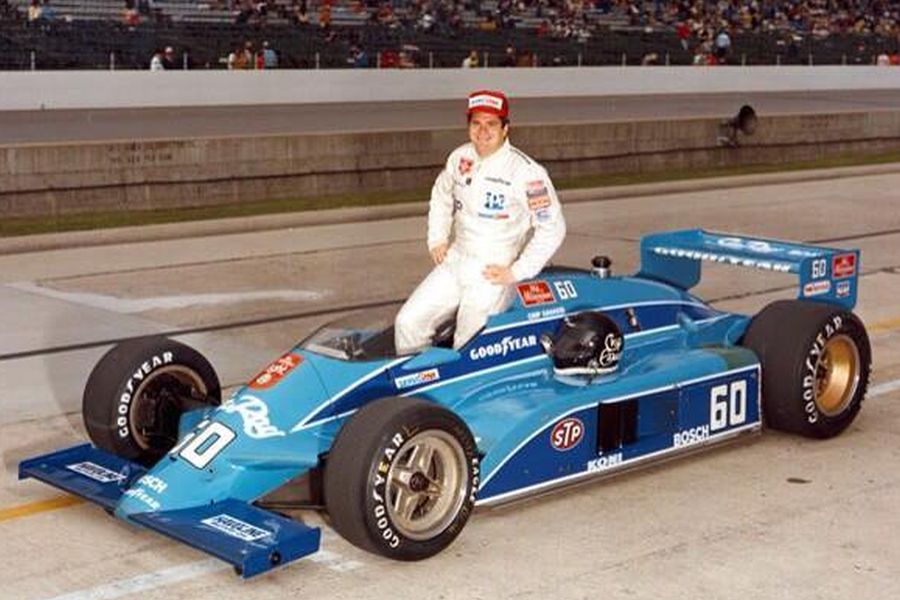 Two podiums in the 1983 CART season

In 1983, Ganassi spent a season in the CART Indy Car World Seris with Patrick Racing. He finished eighth at Indianapolis 500, what remained his career-best result at Indianapolis Motor Speedway.

In the championship, he was on a podium two times, finishing third at Las Vegas and Laguna Seca. He ended the season ninth in the points. That remained his best result in the championship standings. 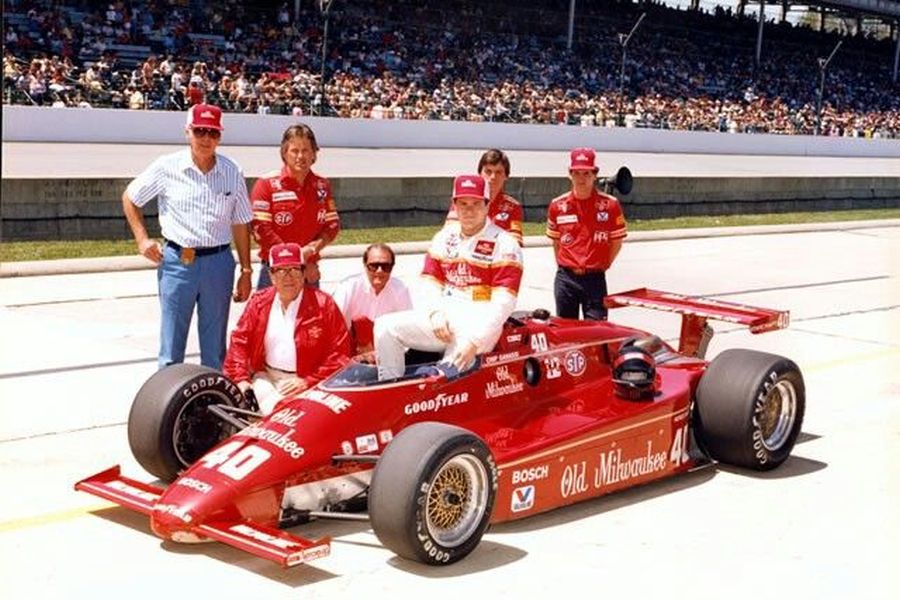 1984 – the last full season in the championship

In 1984, Ganassi stayed with Patrick Racing in the CART Indy Car World Series in what turned out to be his last full season in the championship. He retired at Indianapolis 500 with a broken engine and scored one podium later in the season, finishing second at Cleveland. He missed the second part of the season after suffering injuries in a crash at Michigan. He was 20th in the final points.

In the next two seasons, Ganassi recorded just four starts, including two attempts at Indianapolis 500. Both attempts ended with DNFs. In 1985, he was driving for AJ Foyt's Gilmore Racing. A year later, he drove for Machinists Union Racing. 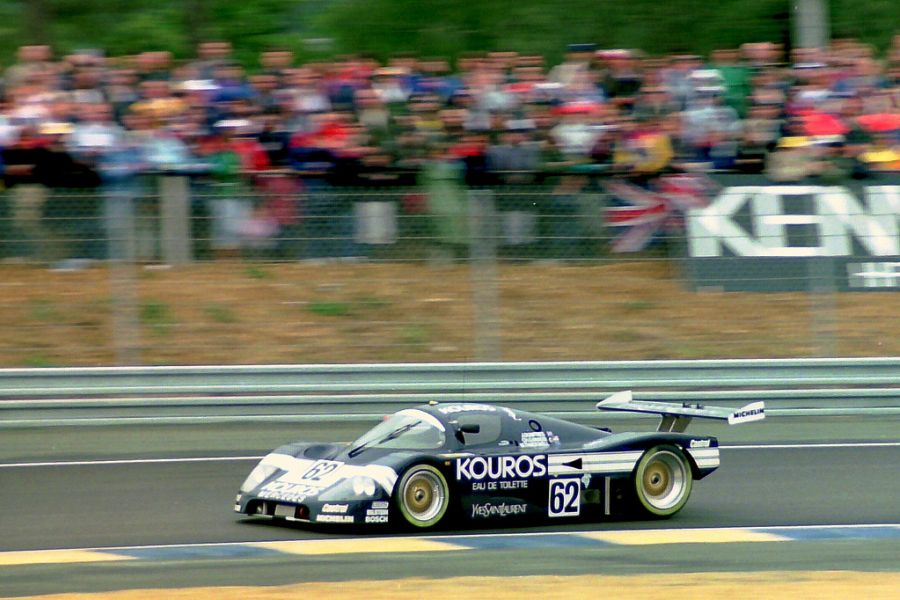 Retiring from racing after Le Mans 24h attempt in 1987

Outside CART championship, Ganassi recorded several attempts in sports car races. In February 1986, he was driving March 85G-Buick at Daytona 24 Hours, not finishing the race. He also appeared in two races of the IMSA Lights championship with Spice Engineering, scoring a class victory at Watkins Glen together with Bob Earl.

In June 1987, Ganassi made a debut at 24 Hours of Le Mans, driving the #62 Sauber C9-Mercedes for Kouros Racing. He was sharing a car with Johnny Dumfries and Mike Thackwell, not finishing the race due to a broken gearbox. 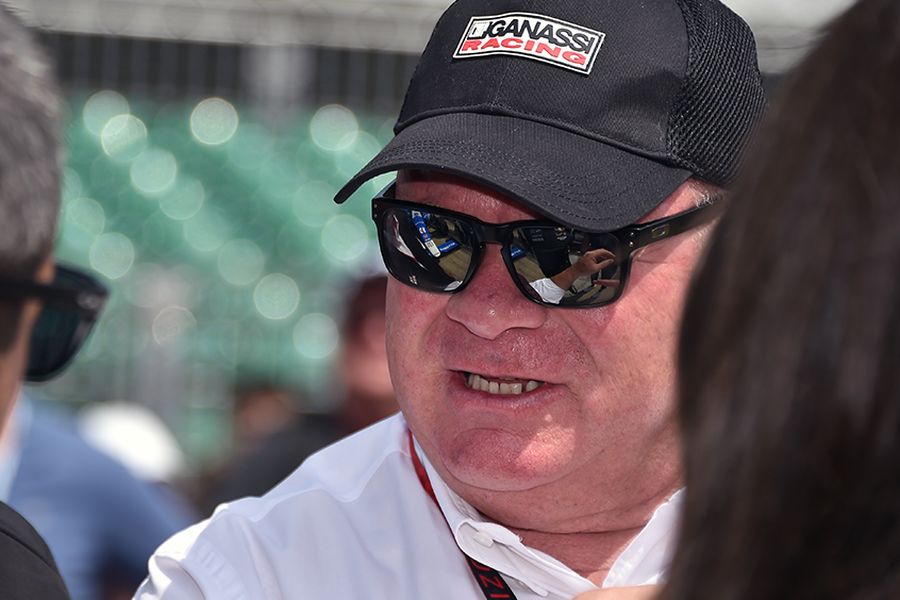 A story of Chip Ganassi Racing team started in 1990

After that race, at the age of 29, Chip Ganassi retired from racing. In 1988, he purchased an interest in his former team Patrick Racing, winning both the Indianapolis 500 and the championship title with Emerson Fittipaldi in 1989.

Then, in 1990, Chip Ganassi formed his own team Chip Ganassi Racing (CGR) and started a story about one of the most successful American teams ever. That story you can read here.