Chuck Parsons (1924-1999) was an American racing driver who spent the most of his career in sports car competitions, mostly in North America but also recording few successful participations at Le Mans 24 Hours. The highlight of his career was a victory at Daytona 24 Hours in 1969.

Chuck Parsons next to his Lotus 23

Charles W. Parsons was born in Bruin, Kentucky, moving to California at the age 24. He was working as an automobile salesman and eventually owned his own car-sales company. He started his racing career relatively late, purchasing the first race car, an Austin-Healey 100-6 MM, at the age 31.

He was using an Austin-Healey in amateur races and SCCA events until 1958, switching to Porsche 356 Carrera GT in 1959. He was pretty successful in that car but, however, he switched to Lotus 15-Ferrari in the second part of the year. In 1960, he entered few events of the USAC Road Racing Championship.

Maiden USRRC victory in a Lotus at Laguna Seca

His next car was a Maserati Tipo 61 Birdcage which he bought from Jim Hall in 1961, using it in the USAC Road Racing Championship. In 1963, Parsons switched to cheaper cars, using a Sunbeam Alpine in SCCA races and Lotus 23-Ford in USAC races. He scored his maiden USRRC victory at Laguna Seca in June 1963.

Parsons was using a variety of cars in the following years, such were Shelby Cobra, Genie Mark X-Chevrolet or McLaren Elva Mark II-Chevrolet. 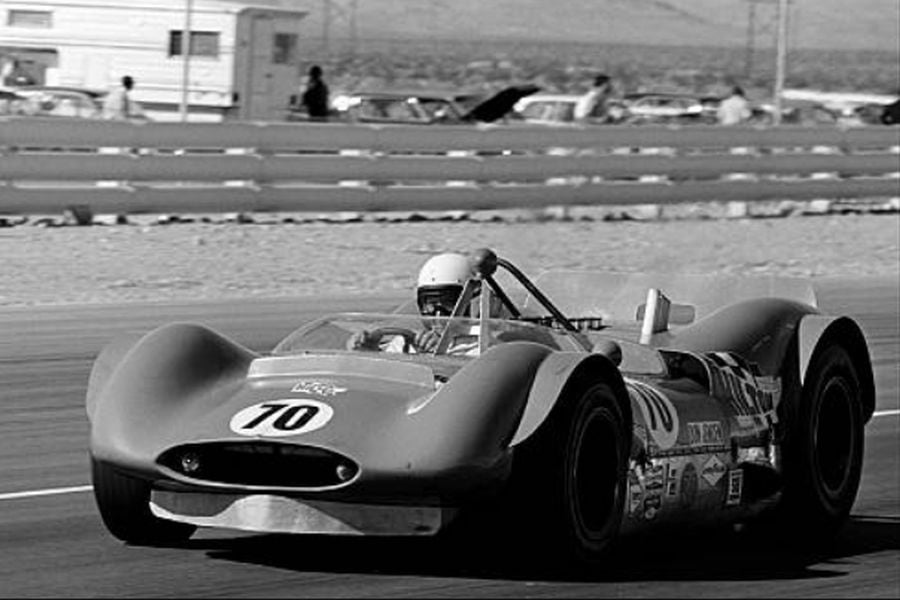 The first great success for Chuck Parsons came in 1966 when he won the United States Road Racing Championship. He started a season in a Chevrolet-powered Genie Mark X, driving for Hilton Racing and scoring podiums at Las Vegas, Riverside and Laguna Seca. In July, he switched to McLaren Elva Mark II, scoring podiums at Kent and Mid-Ohio before a victory at the season-closing race at Road America.

After winning USRRC title, Parsons continued to use McLaren in the Canadian-American (Can-Am) Challenge Cup, scoring one podium to finish 8th in the points.

In 1967, Parsons competed again in the USRRC and Can-Am races. He won the USRRC race at Road America driving a McLaren for Carl Haas, sharing a car with Skip Scott.

In June 1967, Parsons made a debut at 24 Hours of Le Mans, joining North American Racing Team (NART) to drive the #26 Ferrari 365 P2 alongside Pedro Rodriguez. They retired after 30 laps because of an accident.

In 1968, Parsons stayed with Carl Haas, driving a Lola T70 Mark III-Chevrolet and Lola T160-Chevrolet in the USRRC and Can-Am. For the third year in a row, he won at Road America.

In February 1969, Parsons scored probably the greatest success of his career, partnering Mark Donohue in an overall victory at Daytona 24 Hours. They were sharing the #6 Penske Racing Lola T70 Mark III. Parsons joined the team as the last-minute substitute for an injured driver and contributed to the victory in the greatest American endurance race.

He participated also at Sebring 12 Hours, sharing NART's Ferrari 250 P with Pedro Rodriguez but they were far from the top in the 47th place. Parsons continued to race with Carl Haas Racing Team in the Can-Am Challenge, finishing third in the championship points after four podiums in a Lola T162 or T163.

In June 1970, Parson came to Le Mans with NART, sharing the #57 Ferrari 312 P with Tony Adamowicz. They finished the race, although with an unsufficient number of laps, in the tenth place overall and second among P3.0 crews. 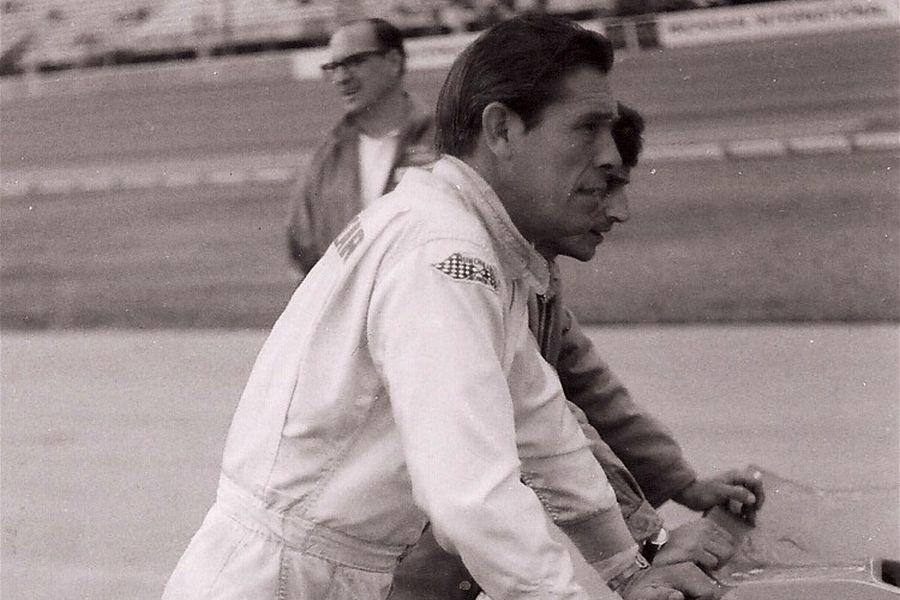 Chuck Parsons was active until 1972

Retiring from racing at the end of 1972

In 1970, Parsons also competed in the Cam-Am Challenge with Lola, scoring no wins or podiums. The same situation was in the 1971 Cam-Am season when he was combining Lola and McLaren cars.