George Fouche is a former racing driver from South Africa who raced the most in sports car competitions. He participated thirteen times at 24 Hours of Le Mans, several times missing an overall podium. His best Le Mans result was the C2 class victory in 1992 together with Swedish teammates Stefan Johansson and Steven Andskar in a Toyota 92C-V prototype.

Driving all sorts of vehicles from the early age

Born in May 1965 in Pretoria, George Robert Fouche grew up on his father's brick factory and from the early age, he was driving bulldozers, tractors and other vehicles. At the age of 8, he started to race with go-karts and switched to car racing when he was 16 years old.

In December 1983, he made an international debut when he raced at Kyalami 9 Hours with Kremer Racing's Porsche CK5. He was sharing a car with Franz Konrad and Kees Kroesemeijer, not finishing the race.

In 1984, Fouche joined Obermaier Racing to drive Porsche 956 in the FIA World Endurance Championship. His partner was Jürgen Lässig. They raced together also at Le Mans 24 Hours in the #47 Porsche 956, partnered by John Graham as the third driver. In his Le Mans debut, Fouche retired after 147 laps.

Later in the season, Fouche raced with Porsche Kremer Racing, finishing best in the fourth place at Brands Hatch, Imola and Sandown. 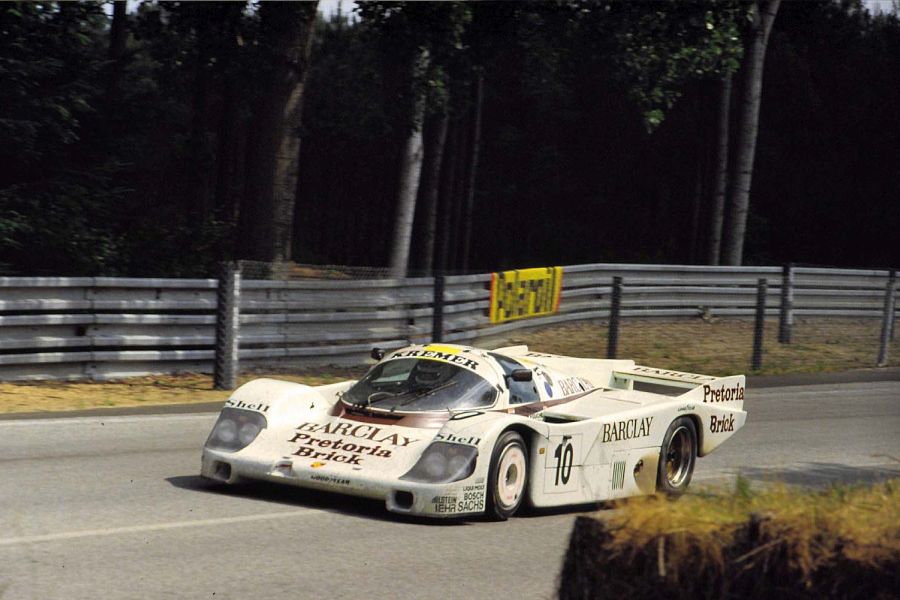 In 1985, Fouche stayed with Kremer Racing but also raced with Trust Racing in Japan. At Le Mans, he was sharing the #10 Kremer Porsche 956B with Sarel van der Merwe and Mario Hytten, finishing in the fifth place.

The even better result followed at Le Mans in 1986. Fouche finished in the fourth place together with Emilio de Villota and Fermin Velez in the #33 Porsche 956B of Danone Porsche Espana/John Fitzpatrick Racing.

In 1987, he rejoined Kremer Racing at Le Mans, finishing fourth in the #11 Porsche 962C, sharing a car with Franz Konrad and Wayne Taylor.

Two more Le Mans attempts with Kremer Racing's #11 Porsche followed in 1988 and 1989. Sharing a car with Kris Nissen and Harald Grohs, Fouche finished in the eighth place in 1988. A year later, the #11 Porsche stopped after just 42 laps. In that race, Fouche was sharing a car with Japanese drivers Hideki Okada and Masanori Sekiya.

Besides racing in the World Championship and Japanese championship, Fouche spent a full season in the 1989 Interserie, scoring three wins with Kremer Racing's Porsche 962 CK6 and finishing second in the final standings, behind Walter Lechner.

In 1991, Fouche had a similar schedule of races, mostly competing in Japan with Trust Racing. At Le Mans, he and Steven Andskar were sharing the #49 Porsche 962C, not finishing the race because of a broken gearbox. 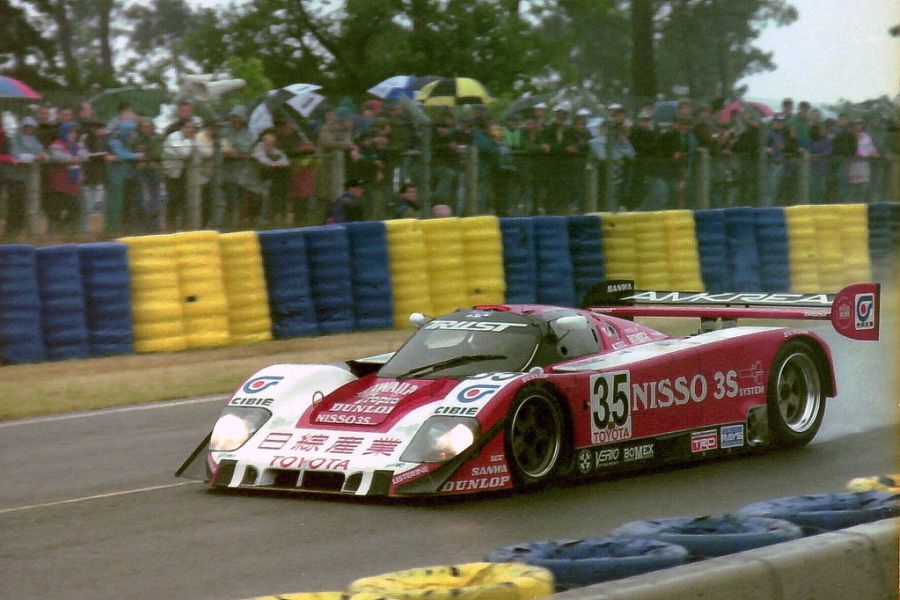 Class victory at Le Mans in the first attempt with Toyota

For the 1992 sports racing season, the Trust Racing switched to Toyota 92C-V prototype. Fouche continued to share a car with Steven Andskar.

The highlight of the season was the fifth place overall and a victory in C2 class at 24 Hours of Le Mans in the #35 Toyota 92C-V. The third driver was former F1 driver Stefan Johansson.

Slowing down with racing after a bad crash at Fuji

In October 1992, Fouche suffered serious injuries in a crash during qualifying session for the race at Fuji Speedway. He hit a wall at 280 km/h and was lucky to survive. With a broken foot, he was out of racing for more than half a year.

Fouche slowed down his racing activities after recovering from injury, not competing in any of championships. In 1993, he appeared only at Le Mans with Trust Racing's Toyota 93C-V, finishing sixth together with Steven Andskar and Eje Elgh. 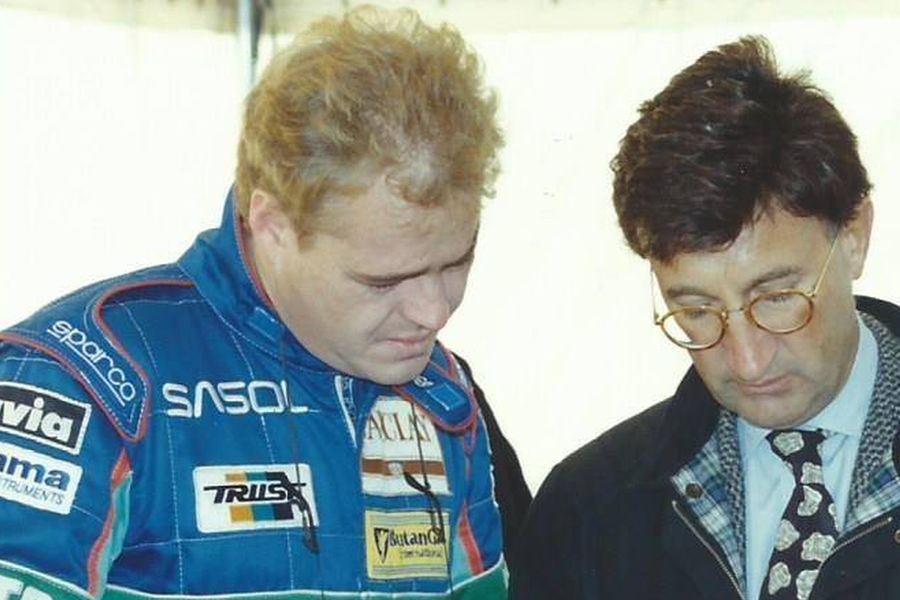 In 1993, George also had an opportunity to test Jordan Grand Prix team's F1 car at Silverstone. There were some rumours that South African company Sasol, the main sponsor of Eddie Jordan's team, would secure him a seat in Formula 1 but it never happened.

Trust Racing's plan to race at 1995 Le Mans 24h with Toyota Supra GT LM failed, so Fouche returned to Circuit de la Sarthe in 1996, joining his old friends in the Kremer Racing team. He was driving the #2 Kremer K8, sharing a car with Steve Fossett and Stanley Dickens. They retired after 58 laps because of an accident.

Racing with powerboats until 2005

George Fouche recorded his very last international racing attempt in November 1999 with Gebhardt Racing at Kyalami 's round of the SportsRacing World Cup.

Parallel to his car racing career, George Fouche became successful powerboat racer, developing a career even when he stopped racing cars. He was active until 2005.