TCR International Series, in its second year of existence, proved once more that Marcello Lotti found a proper touring car championship concept when launched an idea of a new series back in 2014. In the meantime, TCR family expanded to fifteen national and regional competitions all over the world, with the TCR International Series as the major global touring car series, even more popular and certainly more progressive than the FIA WTCC.

The 2016 TCR International Series season ended in the same way as the inaugural season in 2015, with Swiss driver Stefano Comini celebrating the title at the last round of the championship at Macau Guia Circuit. Everything else was different. Comini clinched his back-to-back title with Leopard Racing‘s Volkswagen Golf GTI TCR, instead of Seat Leon of Target Competition. Instead of Pepe Oriola, Comini’s main rival was another Craft-Bamboo Lukoil team driver – James Nash, who was short by only 3.5 points at the end of the season. For a comfort, Craft-Bamboo Lukoil took the Teams’ championship title, securing also the Model of the Year crown for Seat Leon. 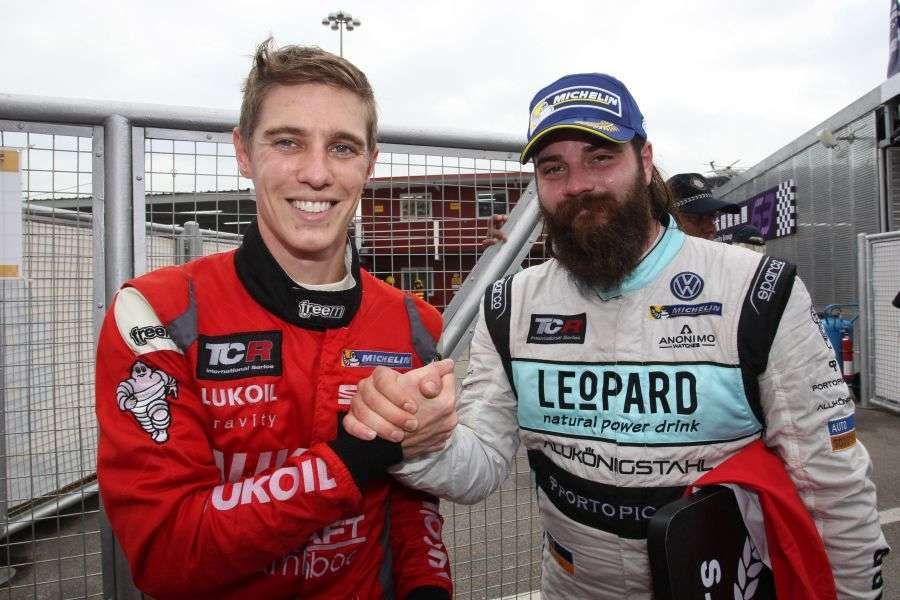 The 2016 TCR calendar featured 11 events with 22 races, same as in 2016, but the venues were different. More than a half circuits were new in the calendar: Bahrain, Estoril, Spa, Monza, Oschersleben and Sepang. Other circuits were Salzburgring, Sochi, Chang/Buriram, Marina Bay/Singapore and Macau Guia. There were again three events that supported Formula One meetings, at Bahrain, Singapore and Sepang. 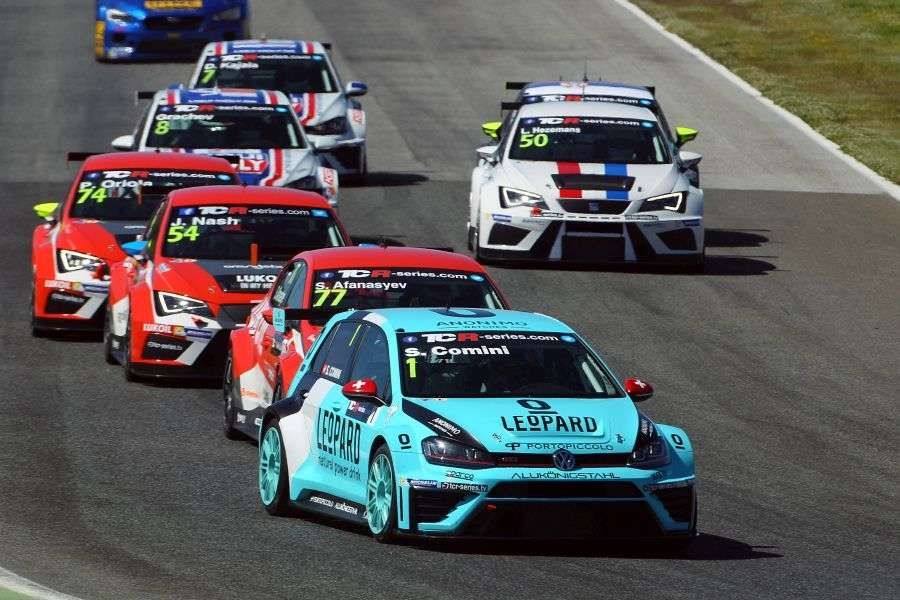 In 22 races, eleven different drivers scored victories. It’s interesting that the drivers who scored most wins (four) didn’t finish on the top of the classification, Pepe Oriola was fourth, Mikhail Grachev ended only in the 8th place. Other multiple winners were Stefano Comini and Jean-Karl Vernay (three wins) and James Nash (two wins). One victory was added to personal accounts of Mato Homola, Gianni Morbidelli, Kevin Gleason, Aku Pellinen, Roberto Colciago and Tiago Monteiro. The latter two won races in their only TCR International appearances.

Only half of the points at Macau Guia Circuit

The season ended with a controversial finale at Macau Guia Circuit. It was controversial because an organising committee insisted that cars and drivers from other touring car competitions (especially Chinese) would be allowed to participate along regular competitors. On the other side, the King of Guia and eight-time winner Rob Huff wasn’t eligible to compete. Some of the guest drivers were too slow to qualify for the race, the other caused accidents, so both races were shortened and only half of the points were awarded. 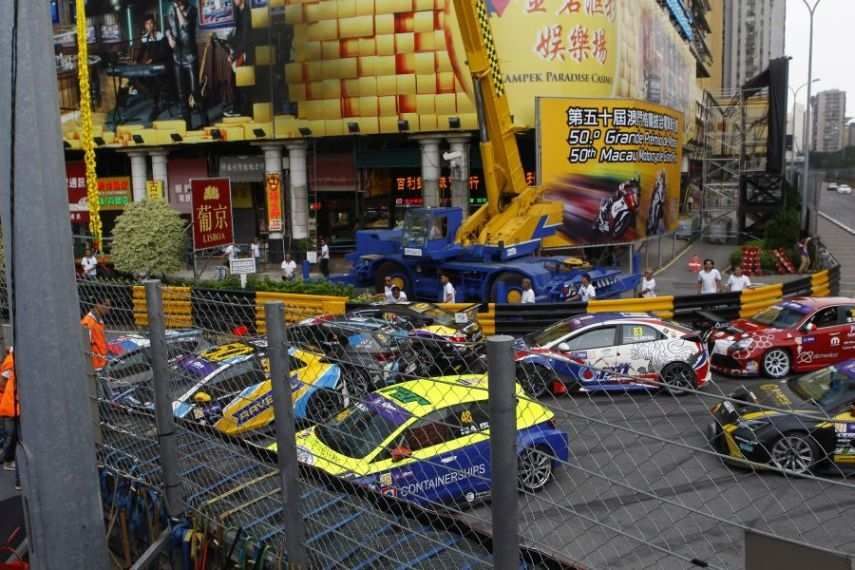 Macau is out after a controversial season’s finale

For 2017 season, Macau isn’t on the calendar. In the provisional calendar, the season’s finale is planned for Yas Marina Circuit, as a supporting event of the Formula One Abu Dhabi Grand Prix. The calendar is shortened to ten events, two other new circuits are Rustavi International Motopark (Georgia) and Hungaroring. Monaco was initially included on the calendar before it was removed after it was found the Monegasque ASN had never entered negotiations to stage the race.

Further expansion of the TCR family