Nick Foster, Miguel Molina and Tim Slade are the winners of the second edition of California 8 Hours at WeatherTech Raceway Laguna Seca, the second round of the 2019 Intercontinental GT Challenge.

The pair of Australians and one Spaniard in the #27 Ferrari 488 GT3 of Taiwanese team HubAuto, defeated by 12.509 seconds an Italian-German crew in the #999 Mercedes-AMG GT3 of GruppeM Racing. The drivers of the #999 Mercedes were Raffaele Marciello, Maxi Buhk and Maxi Götz. Romain Dumas, Sven Muller and Mathieu Jaminet completed a podium in the #911 Porsche 911 GT3 R of Park Place Motorsports. 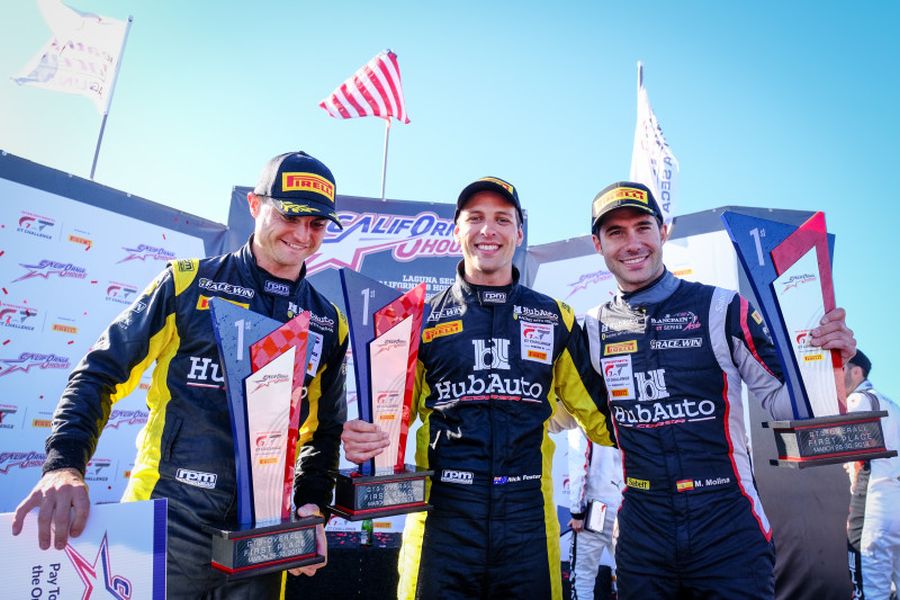 PF Racing took the victory in the GT4 class with the #41 Ford Mustang GT4, driven by Jade Buford, Chad McCumbee and James Pesek. 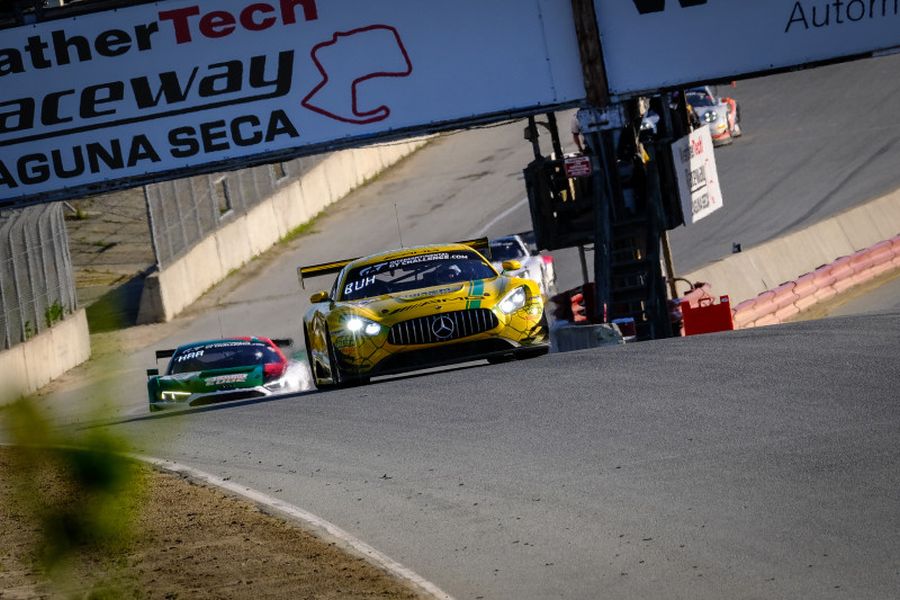 Laguna Seca hosted the second round of the Intercontinental GT Challenge

After two races (Bathurst and Laguna Seca), Mercedes-AMG increases a lead in the Manufacturers’ Championship to 19 points over Porsche (59:40). Ferrari is third with 29 points,. Marciello, Buhk and Götz are on the top of the Drivers’ standings. 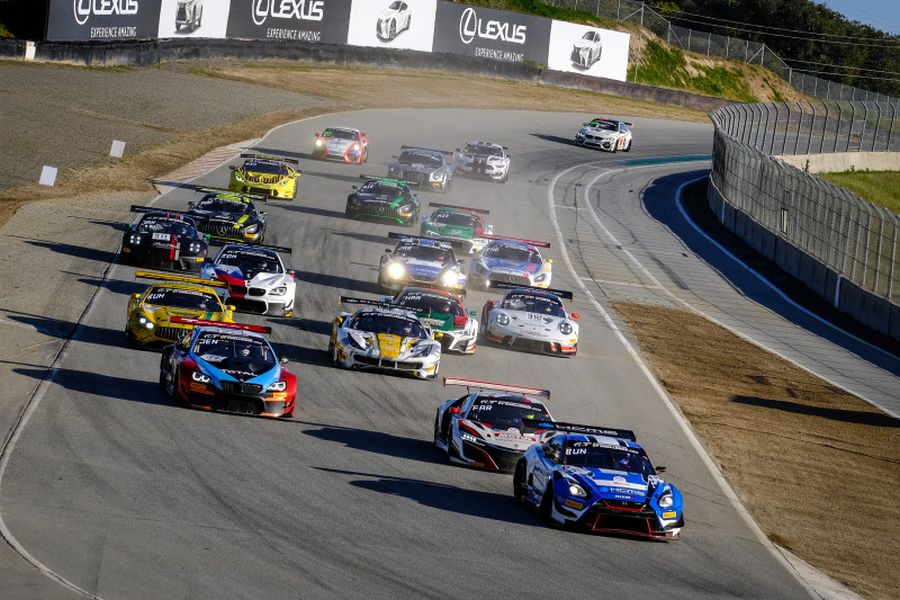