The Swedish-Chinese team Cyan Racing Lynk &ampCo. made the most in the ninth and the penultimate round of the 2019 WTCR – FIA World Touring Car Cup season, by winning all three races at the famous Macau Guia Circuit. 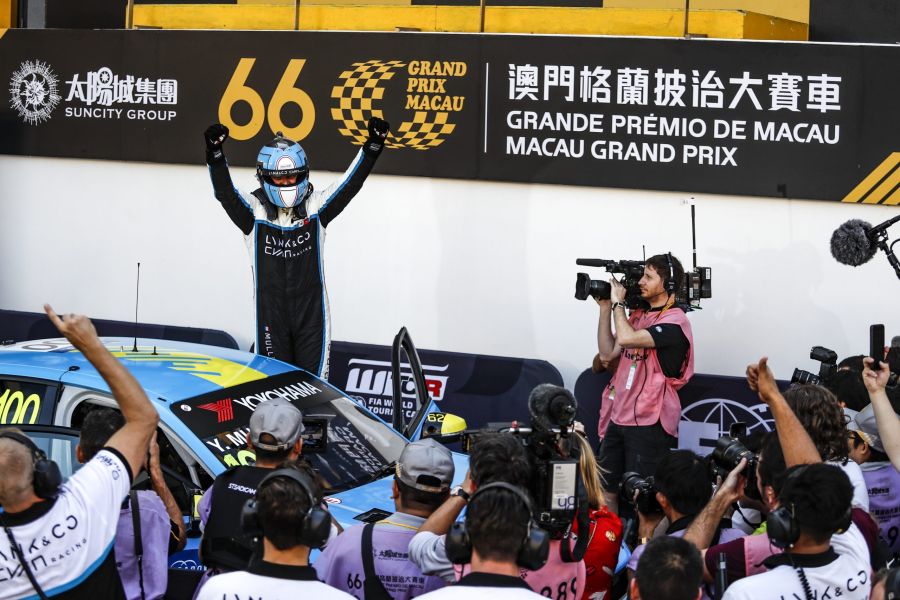 Now, with just one more round (three races) on the calendar, we have four championship contenders for the season’s finale at Sepang International Circuit in Malaysia on December 14-15. 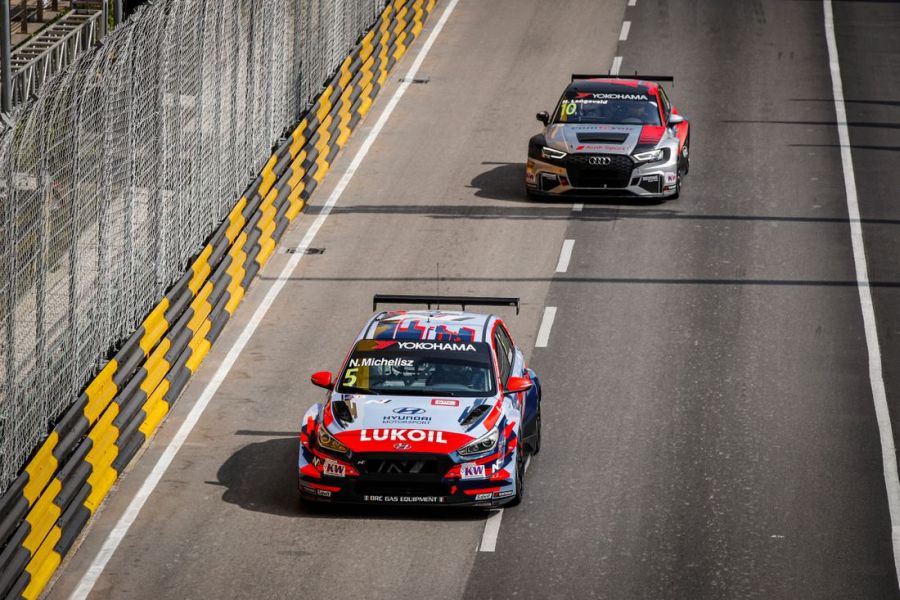 Norbert Michelisz is going to season’s finale as championship leader

On Saturday, Yvan Muller converted his DHL Pole Position into a Race 1 victory. Norbert Michelisz finished second and took lead in the points because his main rival Esteban Guerrieri was out of points, finishing one lap down on 24th place after starting from the back due to an engine change. Team Mulsanne’s Kevin Ceccon claimed the final podium position in his Alfa Romeo Giulietta Veloce TCR.

Andy Priaulx was running third but he intentionally slowed down and dropped to sixth, to benefit Lynk &ampCo teammate and title contender Thed Björk. In the end, Rob Huff was fourth and Björk was fifth. 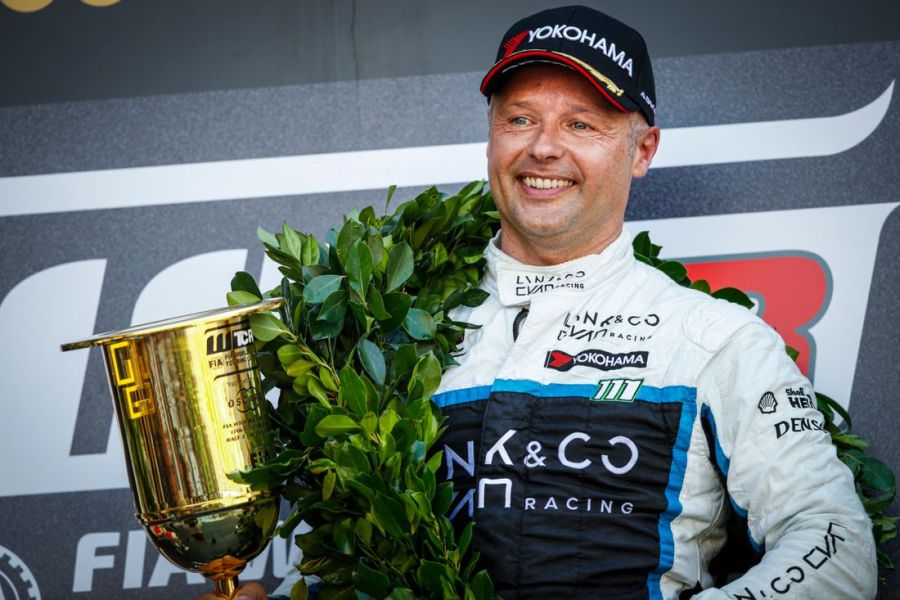 On Sunday, Yvan Muller started from P5 in Race 2 and progressed to the victory, his fourth this season. He shared a podium with  Thed Björk and Kevin Ceccon. Esteban Guerrieri was set to start Race 2 on the pole only to be hit with a grid penalty. He finished fourth, six placed ahead of championship leader Norbert Michelisz.

In Race 3, Andy Priaulx scored his first WTCR victory after defeating fellow Briton Rob Huff in Volkswagen Golf of Sebastien Loeb Racing. Huff was looking for his record-setting tenth victory in Macau but he has to wait for the next attempt, probably next year. Jean-Karl Vernay (Leopard Racing Team Audi Sport) joined them on a podium.

Check the results of WTCR races at Macau