The Blancpain GT Series has continued to grow in 2016

The Blancpain GT Series continued its growth in 2016 and was one of the most exciting racing series with a big number of cars on the grid.

More than 40 teams, hundreds of drivers, from the amateurs to the first-class pros, made this season extremely thrilling. The titles in all of three categories – the overall, Sprint, and Endurance – were decided on the final lap and everybody in the competitions which goes on under the Stephane Ratel Organisation’s umbrella must be very happy.

The overall triumph of HTP Motorsport

The overall title was won by the HTP Motorsport’s drivers Dominik Baumann and Maximilian Buhk. The Austrian-German pairing scored a total of two wins and finished the season 10 points ahead of Garage 59’s driver Rob Bell who also won twice. The Belgian Audi Club Team WRT’s Laurens Vanthoor was in the fine form during most of the season, but at the end, he finished 3rd overall, 22 points behind the champions. 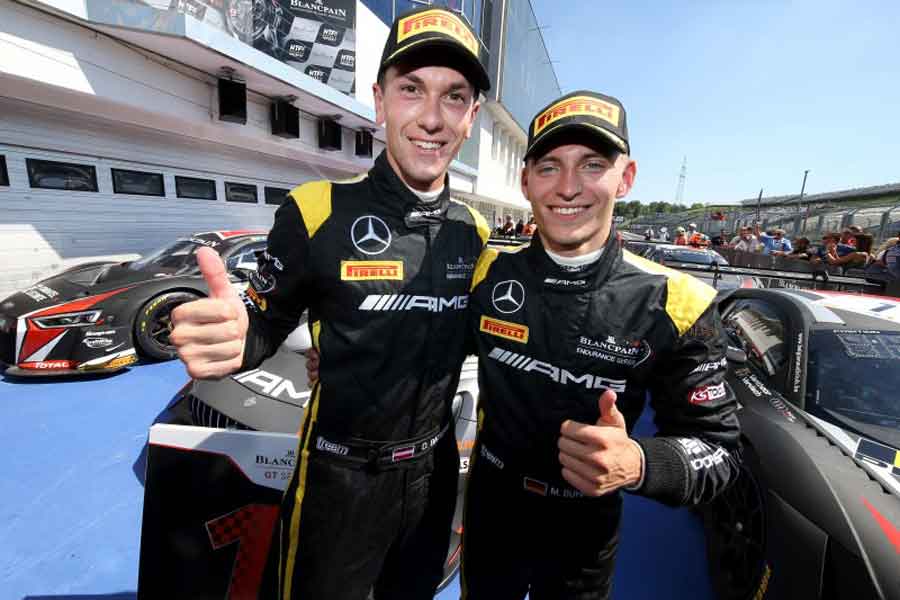 HTP Motorsport won the overall Teams’ championship beating Belgian Audi Club Team WRT by 7 points. An interesting fact is that no less than 22 teams managed to score points during the 2016 season what hardly can be seen in any other series. 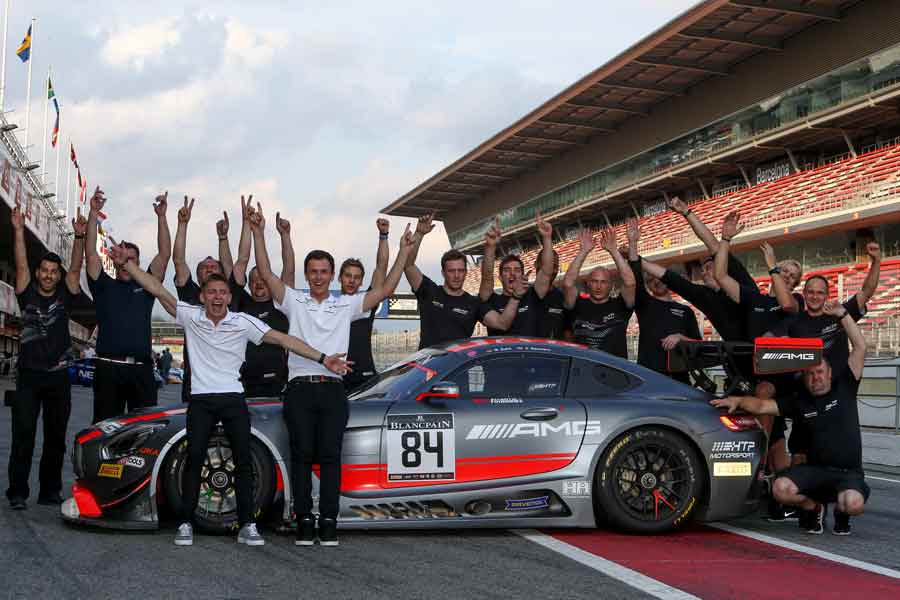 “When we saw the entry list at the beginning of the season, with so many high-level works teams and pro drivers, we all agreed it was the biggest challenge we had ever faced. As a result, winning the Blancpain GT Series teams’ title will remain one of HTP’s greatest achievements,“ comments Renaud Duffour, technical director of HTP Motorsport.

The Blancpain GT Series Endurance Cup title was won by Garage 59’s drivers Come Ledogar, Rob Bell, and Shane van Gisbergen. The drivers of McLaren 650S GT3 were in very good form in the first half of the season and won the races at Monza and Paul Ricard. Their performances dropped later in the year but with a huge help of luck, they were able to clinch the title in the last race at Nurburgring despite finishing 30th in that race. 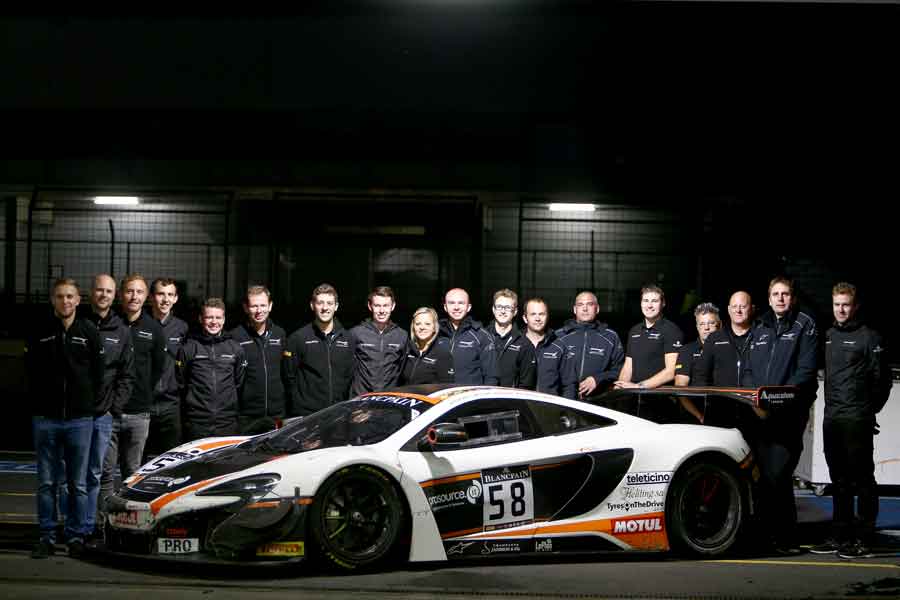 The HTP Motorsport’s drivers Buhk, Baumann, and Jazeman Jaafar are the vice-champions, only one point behind the winning trio, while the Bentley Team M-Sport’s drivers Andy Soucek, Maxime Soulet, and Wolfgang Reip finished 3rd in the final standings.

The Teams’ championship was even closer. Three teams finished the season with the same number of points but Garage 59 won the title thanks to the greater number of victories to Belgian Audi Club Team WRT and Bentley Team M-Sport. The HTP Motorsport on the 4th place was only one point behind.

Finally, in the Sprint Cup, the best was Belgian driver Enzo Ide. He won 4 out of 10 races and had other two podiums to became the champion in the dominant style, 30 points ahead of his teammate Christopher Mies who missed the last round in Barcelona because of the commitments in the ADAC GT Masters in which he also won the title. The HTP Motorsport’s pair Buhk and Baumann had to settle for the 3rd place. 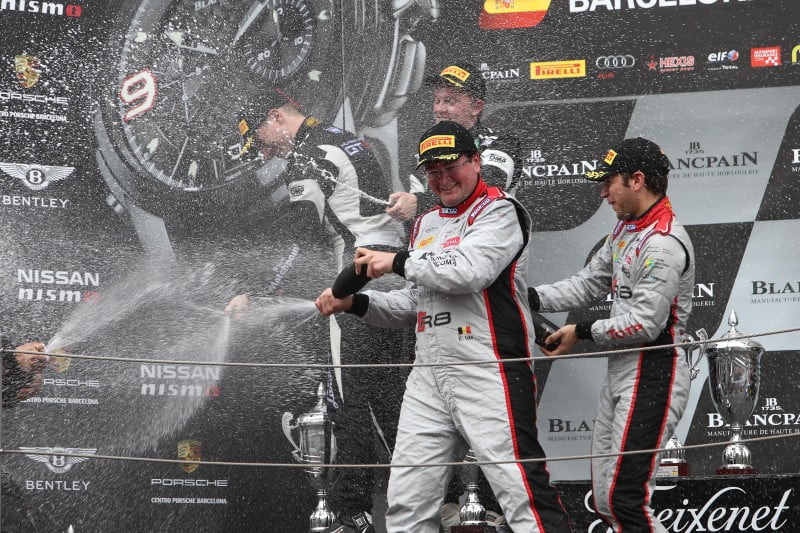 Enzo Ide celebrates his title in 2016

The Team WRT won the Teams’ championship by a margin of 7 points to HTP Motorsport, with Belgian Audi Club Team WRT finished 3rd, 15 points behind the champions.