The 24 Hours of Le Mans always was an event full of records. In its long history, every year something new was achieved and the cars went faster and further pushing the boundaries. For every motorsport enthusiast, the main thing was the speed and ever since the first Le Mans race was held, the speed was the main goal followed with stamina of the driver and the machine.

However, the top speed is not the key to the win at the Le Mans and the average lap speed is much more important since that result show the overall capability of the car (braking,cornering,downforce…).

In 1988, the Circuit de la Sarthe had no chicanes on the Mulsanne Straight, so the Team WM Peugeot had a chance to break the speed record that year. The WM-P88 Peugeot, driven by Frenchman Roger Dorchy, managed to reach a top speed of 405 km/h at the end of the six kilometre long Mulsanne Straight. Later on in the race, the #51 car struggled with reliability and ended the race after 59 laps. 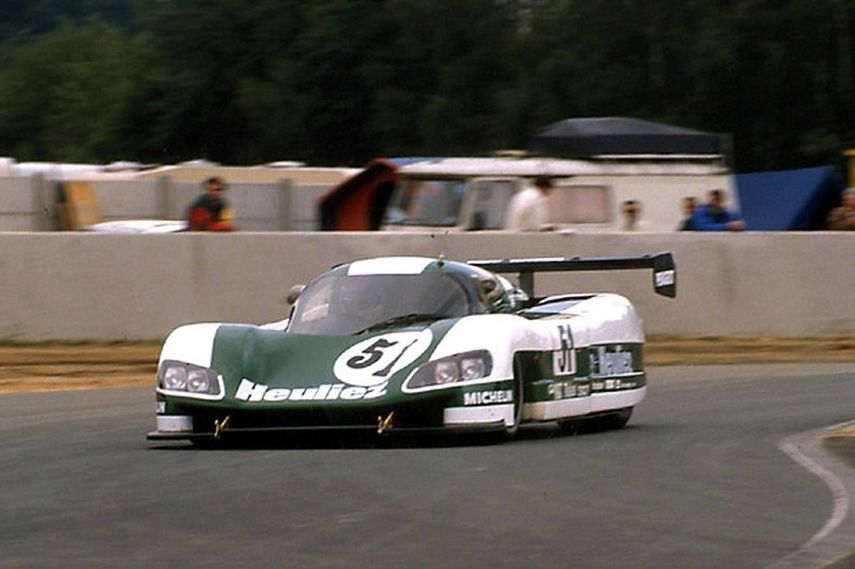 The average speed is more important

The top speed is one thing, and it’s nice to break a record, but the average speed is more important, because it shows how the car and the driver can manage the complete 13.6-km circuit configuration.
This is the list of Top 5 fastest Le Mans cars by fastest average speed achieved on the track. Most of this lap speeds are qualifying laps and these numbers are more interesting since during qualifying the car is driven harder and faster than it would be in the actual race.

At the 1992 24 Hours of Le Mans, Peugeot were dominant. The #2 Peugeot 905 Evo 1B set the fastest time in the qualifying, reaching the top speed of 351 km/h. However, the fastest qualifiers weren’t fastest in the race, so the #1 Peugeot took the victory. The victorious car was driven by Derek Warwick, Yannick Dalmas and Mark Blundell. 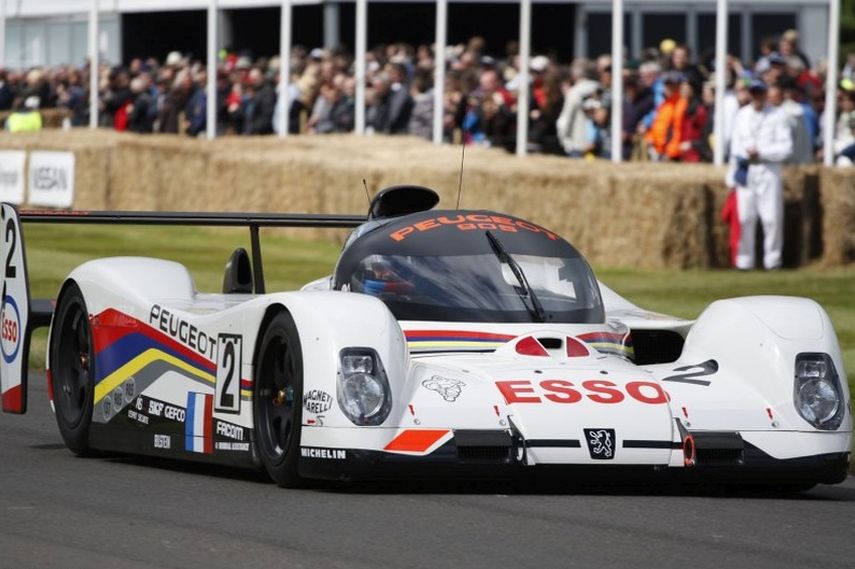 The French car on the French circuit was fastest in 2008 but the winner was Audi Audi R10 TDI. The fastest qualifier was Stephane Sarrazin in the #8 Peugeot 908 HDi FAP. He grabbed the pole position with lap time 3.18.513. In the race, the #8 car, driven by Sarrazin, Pedro Lamy and Alex Wurz, had to pit early because of headlight repairs. The #7 Peugeot took the lead, but at the end the #1 Audi won the race.

Beautiful Mercedes race cars were fastest during the qualifying for 1989 24 hours of Le Mans and Team Sauber Mercedes scored 1-2 victory with cars #63 and #61. The fastest car in the qualifying was the #62 C9, driven by Jean-Louis Schlesser, Jean-Pierre Jabouille and Alain Cudini. The maximum speed was 401 km/h at Mulsanne Straight, which had no chicanes for the last time. The best qualifying lap was 3.15.040.

In the race, the #62 finished fifth overall, nine laps behind winning crew in the #63 car. The winning drivers were Jochen Mass, Manuel Reuter and Stanley Dickens. 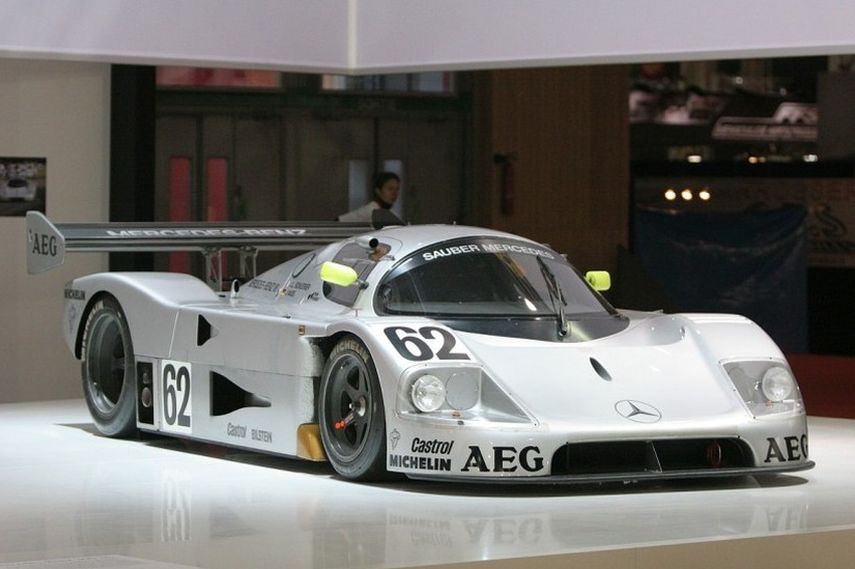 It is amazing how 917 was fast and powerful. This average speed shows that this Porsche is one of the greatest racing cars in history. The average speed record, set in 1971, lasted for 14 years, until another fast Porsche came.

Pedro Rodriguez and Jackie Oliver were the drivers of the long-tailed #18 Porsche 917 LH which set the fastest qualifying lap at the 1971 24 hours of Le Mans, with lap time 3.13.9. The top speed of the car, reached during the race, was 362 km/h. Rodriguez and Oliver led the first hours of the race, but they didn’t finish the race and victory was taken by #22 Martini Racing Porsche 917K, driven by Helmut Marko and Gijs van Lennep.

This record average speed was achieved during 1985 Le Mans qualifying and even 30 years after, this is still the fastest average lap speed. The record was seth with #2 Rothmans Porsche 962C, driven by Hans-Joachim Stuck. His qualifying lap time, which earned him pole position, was 3.14.80.

In the race, Stuck was sharing the car with Derek Bell and they finished third, seven laps behind winning #7 Porsche 956B of Joest Racing, driven by Klaus Ludwig, Paolo Barilla and John Winter.

In 1985, Hans-Joachim Stuck recorded the fastest ever qualifying lap at Le Mans