Tekno Autosports conquered the Mountain two times in one year

Tekno Autosports is an Australian racing team that currently competes in the Supercars Championship. The team reached its peak in 2016, when it won two greatest Australian races at famous Mount Panorama Circuit – Bathurst 12 Hour and Bathurst 1000. Team’s owner Jonathon Webb participated in both races.

Tekno Autosports, based in Stapylton, Queensland, was established during the 1990s initially for the motor racing activities of Stephen Webb in the Australian Porsche Cup. Gradually, Stephen’s son Jonathon became the team’s main driver, starting a career in the Carrera Cup and the Australian Nations Cup Championship in 2003. 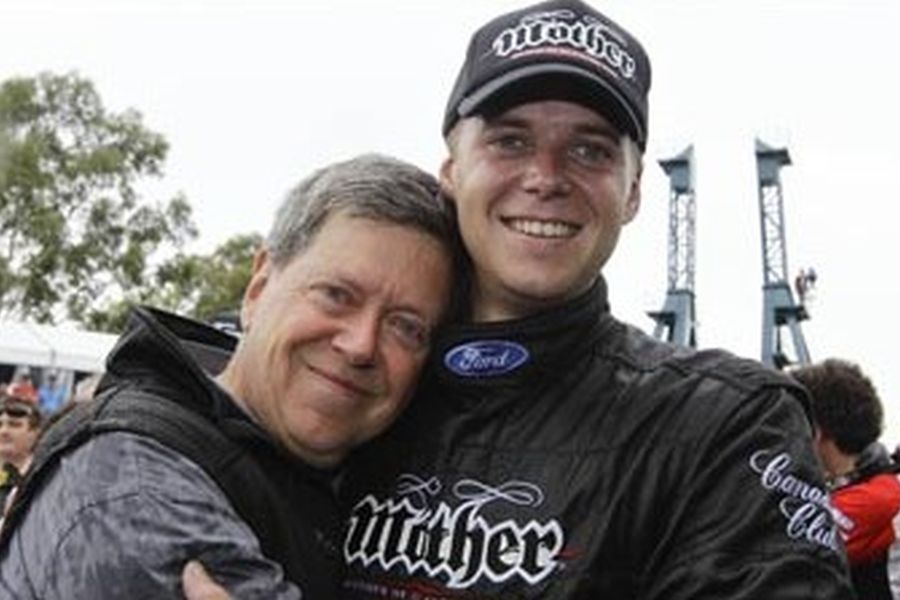 Stephen Webb wanted his team to compete in the Porsche Cup during the 1990s. In 2001, he competed in the GT-based Australian Nations Cup Championship, still running the Porsche 996 GT3. It was Stephen’s last season in a career, after that his son Jonathon started a career.

Jonathon’s first race car was Porsche 996 GT3, both in the inaugural season of the Porsche Carrera Cup Australia and Nations Cup Championship. Jonathon’s best result followed in 2005, when he was third in the final classification, behind Fabian Coulthard and Jim Richards. In 2006, Jonathon Webb joined Paul Cruickshank Racing both in the Porsche Carrera Cup and V8 Supercars Championship. He had a V8SC debut as an endurance co-driver for Marcus Marshall.

In 2007, Webb left Carrera Cup and focused full-time on V8 Supercar racing, taking the family team into the Fujitsu V8 Supercar Series, in a Stone Brothers Racing-prepared Ford BA Falcon. With one victory, Webb finished fourth in the points. In 2008, Webb repeated one victory and progressed to the third place in the final standings.

In 2009, Tekno Autosports operations were on hold because Jonathon moved to the MW Motorsport team to drive Ford BF Falcon in the Fujitsu V8 Supercar Series. He won the championship and decided to compete in the major V8 championship in 2010 with his own team. 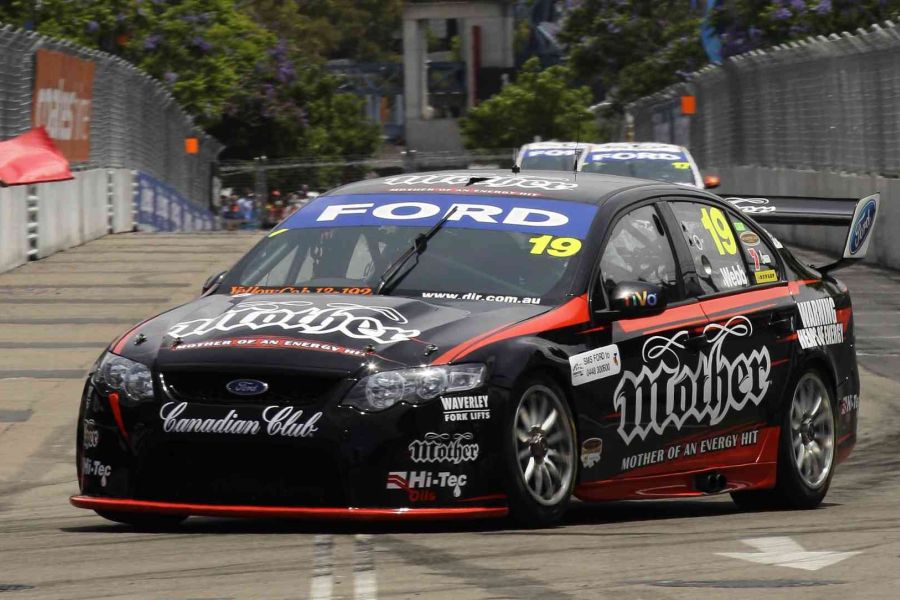 Tekno Autosports scored its maiden V8SC victory in the last round of the championship at Sydney’s Homebush Street Circuit. Webb has won Saturday’s race in wet conditions. At the end of the season, he finished 13th in the points. 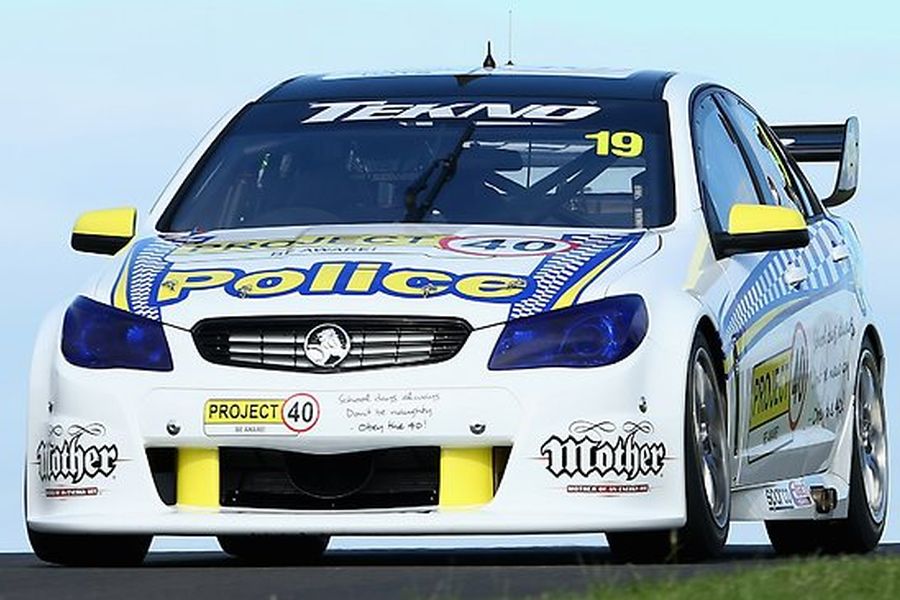 Tekno switched from Ford to Holden in 2012

Tekno Autosports became an independent racing team in 2011, but with a support from the Triple Eight Race Engineering. It was a tough season for #19 Ford. Webb’s best result was the fourth place at the very last race of the season in Sydney and he finished 21st in the points. His endurance co-drivers were Richard Lyons and Gil de Ferran.

The highlight of the season was a podium for #19 crew in the first race at Surfers Paradise. Webb and Lieb finished second. Jonathon Webb finished 12th in the points, Patrizi was 18th.

Shane van Gisbergen joined Tekno Autosports for the 2013 season, to drive the #97 Holden. Webb was again in the #19 car. Van Gisbergen scored a victory for Tekno in the season-opening Clipsal 500 at Adelaide Street Circuit and one more in the season’s last race in Sydney and finished fifth in the points. 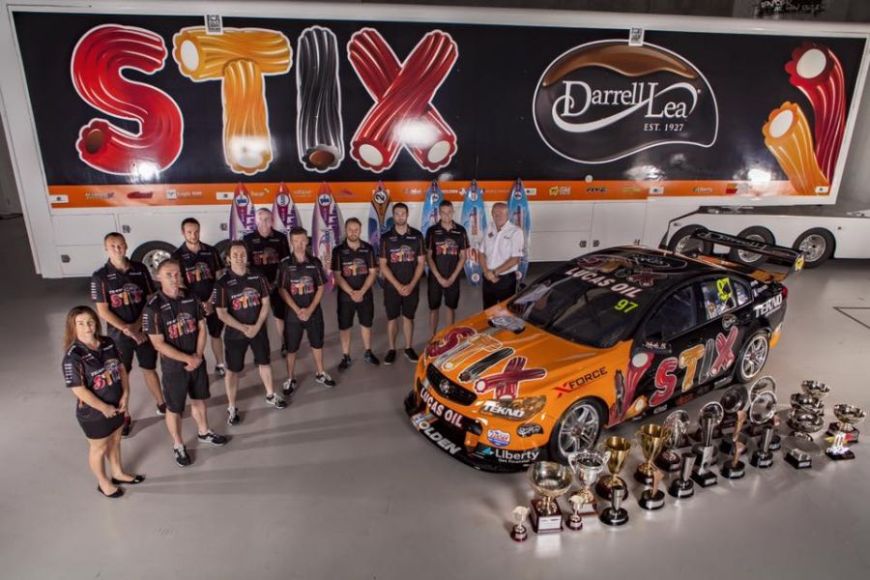 For the 2014 season, the team downgraded to a single car for Shane van Gisbergen. Webb has chosen not to compete full time because he wanted to focus on his business and to participate as a driver at endurance races only.

At Bathurst 1000, the #97 car started from pole and it was in contention for a win until Van Gisbergen stalled in the final pit stop and the car would not restart. At Gold Coast 600, the #97 Holden won Saturday’s race from pole. Throughout the season, Shane van Gisbergen scored five wins and eight podiums, finishing as the championship runner-up behind Jamie Whincup.

In 2015, Van Gisbergen and Webb repeated the victory in Saturday’s race of Gold Coast 600, starting from pole. At Bathurst 1000, they finished in 8th place. Shane van Gisbergen was again among the front-runners, finishing the 2015 season in fourth place. He won two races (Surfers Paradise and Homebush) and added five podiums. 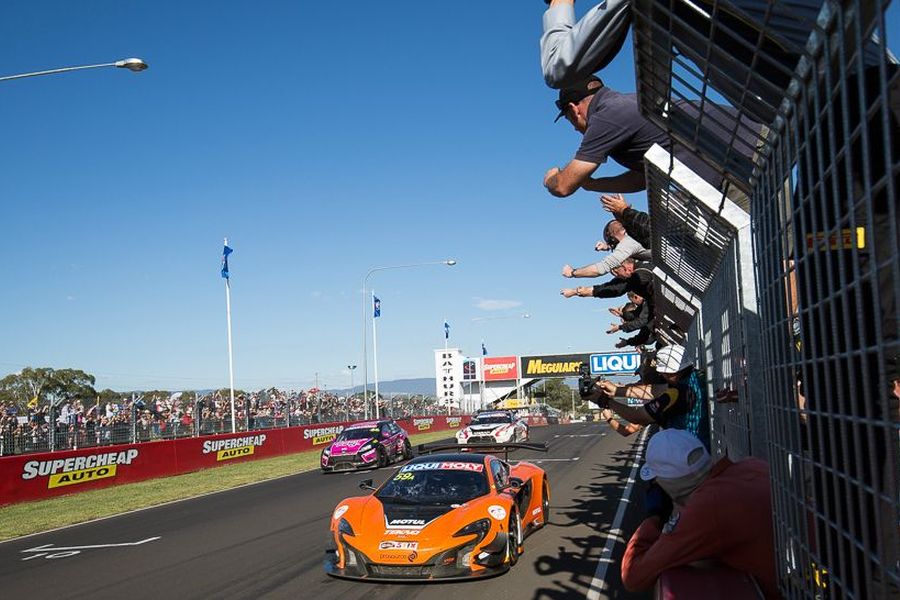 The season of 2016 started with a sensational victory for Tekno Autosports at Bathurst 12 Hour. The team fielded two McLaren 650S GT3 cars at the biggest Australian GT race, the #59 for Jonathon Webb, Shane van Gisbergen and Alvaro Parente, the #60 for Robert Bell, Will Davison and Andrew Watson. The #59 crew won the race, with record distance of 297 laps. During qualifying, Van Gisbergen also set a record lap time.

Later in the season, Tekno continued to run McLarens in the Australian GT Championship and Nathan Morcom, Nathan Antunes, Elliot Barbour, Grand Denyer, Matt Kingsley were the drivers along with a team owner Jonathon Webb. Morcom was the best-placed driver, he finished third in the championship. 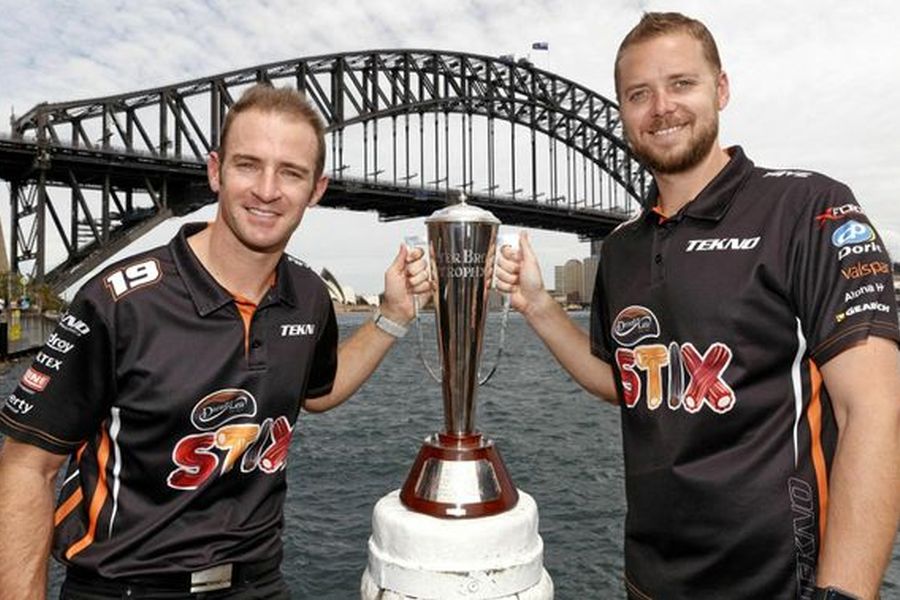 For the 2016 V8 Supercars season, Van Gisbergen moved to Triple Eight Race Engineering, Will Davison landed into Tekno Autosports. The first success with Davison in the #19 Holden came in the second round of the championship, the Tasmania SuperSprint at Symmons Plains Raceway, where Davison finished third in the race 1 and won the race 2.

In September, Davison and Webb finished third in Sandown 500 and then, in October, Tekno Autosports conquered Mount Panorama one more time. The #19 crew won the race with a 0.1sec gap over Shane van Gisbergen and Alexandre Premat in the #97 Holden.  At the end of the season, Davison was fifth in the championship points. 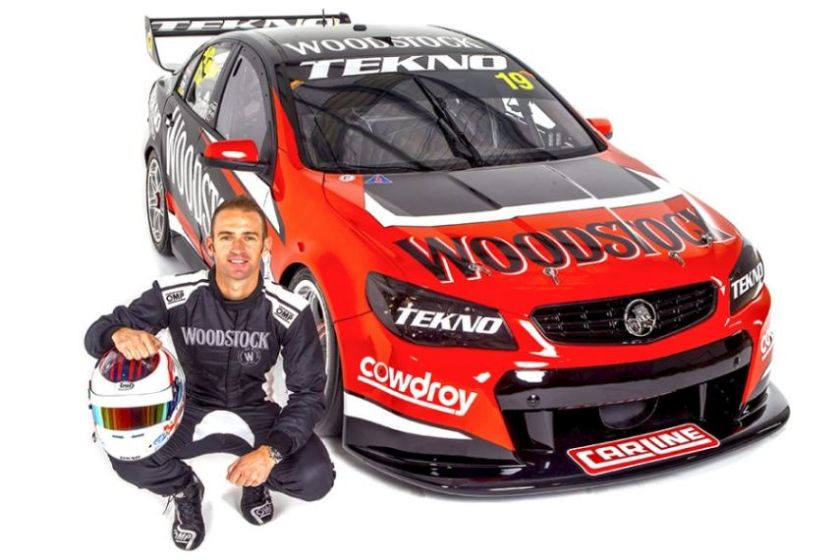 Rookie power in the 2018 Supercars season

In 2017, Tekno Autosports was defending victories both at Bathurst 12 Hour and Bathurst 1000. In the GT endurance race, the team was running two McLarens again, finishing fifth overall with the #1 car. At Bathurst 1000, as well in the 2017 Supercars Championship, Will Davison stayed in the #19 Holden. He was 14th at Bathurst and 15th in the championship.

In 2018, Tekno Autosports skipped Bathurst 12 Hour and replaced Will Davison, who left the team, with a rookie Jack Le Brocq. Jonathon Webb was his endurance co-driver, finishing 15th at Bathurst 1000. Le Brocq finished 19th in the championship, the best among rookies.