Carlsson was known as Mr. Saab because he spent his entire career driving Saab rally cars and later, after leaving rallying, he also worked for Swedish manufacturer. One of his nicknames was also 'Carlsson on the roof' as a result of several incidents when he rolled a rally car onto its roof.

In 2010, Carlsson was among the first four inductees into the Rally Hall of Fame, along with Rauno Aaltonen, Paddy Hopkirk and Timo Mäkinen. 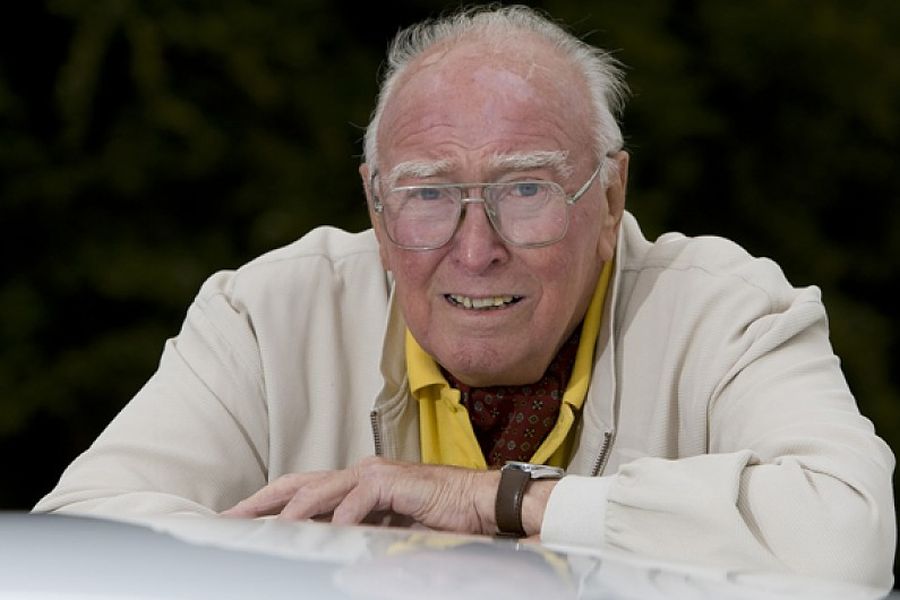 Born in March 1929 in Trollhättan, Erik Hilding Carlsson started to develop his rally career in the early 1950s, primarily driving in rally events in Scandinavia (Sweden, Finland, Norway). He was connected with Saab from beginning, because Saab's factory was in Trollhättan. His first race car was a Saab 92, which he bought shortly after an introduction.

He won two times at Rikspokalen in Sweden, in 1955 and 1956, what was then one of the main Swedish rally events. His first great international victory came at 1957 Jyväskylän Suurajot, the rally event today known as Rally Finland. He won in a Saab 93 with Mario Pavoni as his navigator.

That's why people called him Carlsson on the Roof

In 1959, Carlsson expanded his schedule to the European Rally Championship, finishing second in the championship after some controversial decisions against him. He won two ERC rallies that year.

The first win was in the Svenska Rallyt till Midnattssolen (Rally to the Midnight Sun), what is today Rally Sweden. His navigator in a Saab 93 B was Mario Pavoni. A few months later, Carlsson was a winner at ADAC Deutschland Rallye, sharing a car with navigator Karl Erik Svensson. 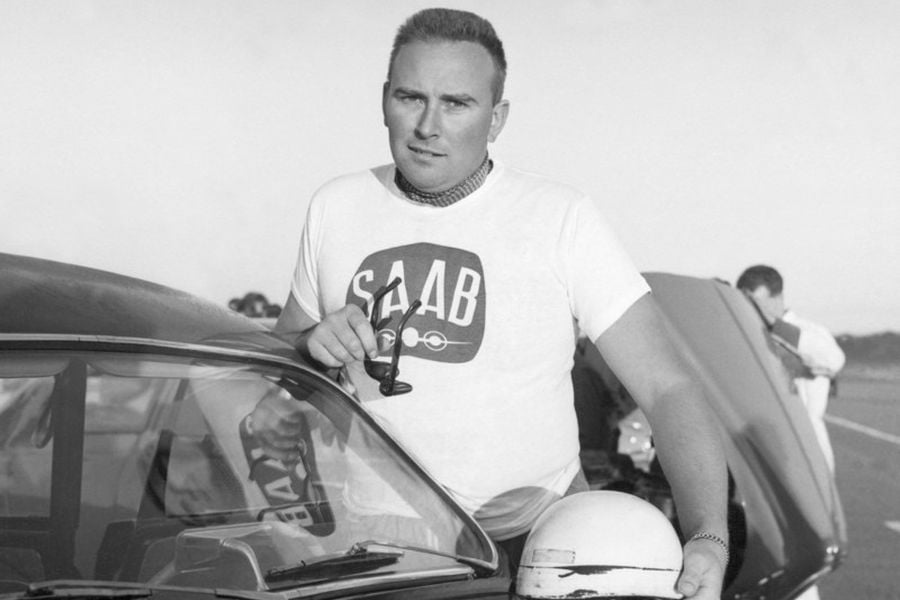 In 1960, Carlsson was driving a Saab 96, scoring the greatest success by winning the RAC Rally in Great Britain. His co-driver was Stuart Turner. It was the first of three consecutive wins in Britain's greatest rally.

The season 1962 was also marked by Carlsson's first of two wins at Rallye Monte-Carlo. With a help of navigator Gunnar Häggbom in the #303 Saab 96, he was the fastest of 247 drivers who started the rally. In 1962, thanks to two great wins and few more podiums (Acropolis, Sweden, Finland, Switzerland), Carlsson was second in the European Rally Championship, behind Eugen Böhringer.

In 1963, Carlsson started a season with his second win at Rallye Monte-Carlo, sharing the #283 Saab 96 with Gunnar Palm. He beat Pauli Toivonen in a Citroen DS19 by just 22 seconds.

Erik Carlsson repeated a victory at Rallye Monte-Carlo in 1963

In 1964, Carlsson was a rally winner just once, at Rallye dei Fiori (later Rallye Sanremo), driving a Saab 96 Sport. He scored few podiums (3rd Monte Carlo, 2nd Safari, 2nd Poland 3rd Switzerland) to finish second in the European Rally Championship for the third time in a career. The champion was another Swedish driver Tom Trana.

Later in the 1960s, Carlsson scored only one international victory, at Rally Vltava in the Czech Republic in 1967. It was his last season in the European Rally Championship. He recorded few participations at famous Mexican off-road race Baja 1000 with Saab 96 V4, finishing third in 1969. 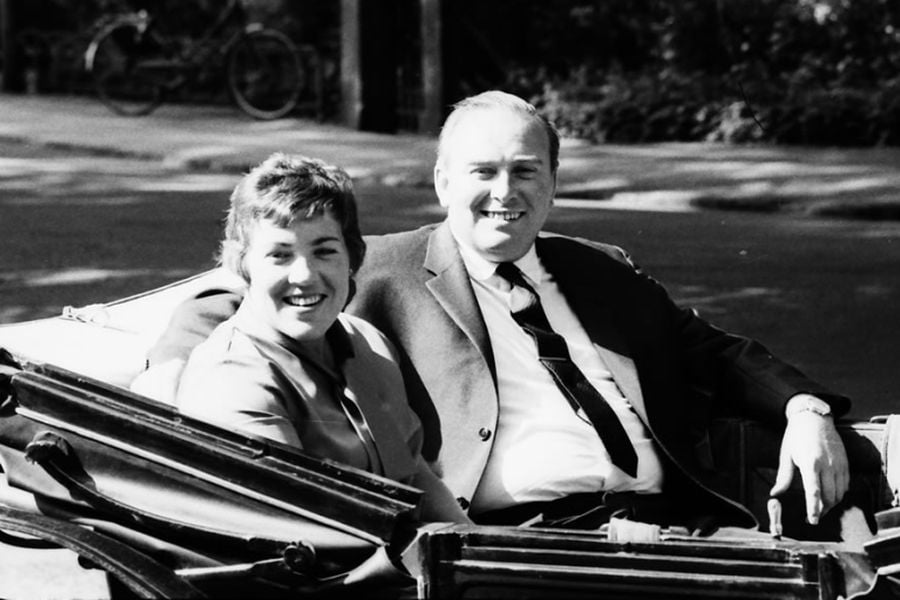 After retiring from rallying, Carlsson was working for Saab until the old age. For the rest of his life he was a special guest at many motorsport historic reunions and Saab factory events. In 2010, he was one of the first inductees into the Rally Hall of Fame.

In private life, Erik Carlsson was connected to racing legend Stirling Moss because he married his younger sister Pat Moss in July 1963. Sir Stirling Moss once described his brother-in-law as "the best non-mechanical thing to come out of Trollhattan". Pat Moss was also a rally driver. In 1965, Carlsson and his wife published a book 'The Art and Technique of Driving'.