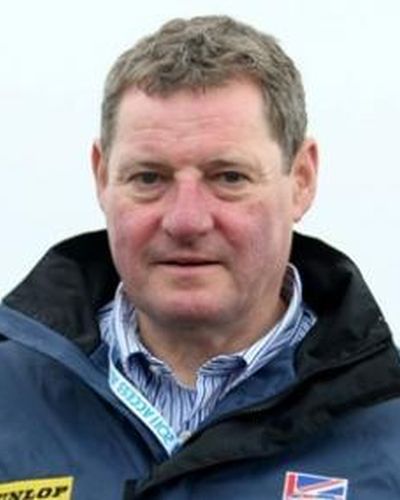 Jeff Allam is a British former racing driver who was active in the British Saloon/Touring Car Championship between 1977 and 1995, driving for four different manufacturers. He achieved his best result in 1982, when he was fourth overall and D class champion in a Rover 3500 S.

Allam also gained some success in the Australian touring car racing, participating six times at the famous Bathurst 1000 race. He was the Class A winner in 1984 and the second overall in 1990. Allam also participated once in the 24 hours of Le Mans, driving a factory-entered Mazda 717C in 1983 and finishing second in the C Junior class. 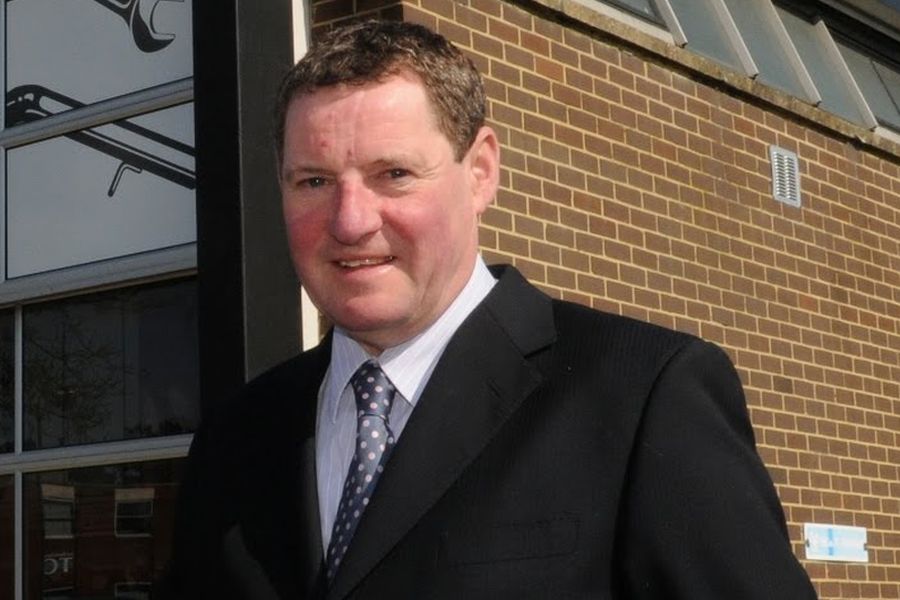 Jeff Allam - a former racing driver today is a businessman

Born in December 1954 in Epsom, England, Jeff Allam started his career in a kart racing and then switched to touring car racing. He made a debut in the British Saloon Car Championship in 1977, driving his own Vauxhall Firenza Magnum. He was successful in his rookie season, scoring two C Class victories (Silverstone and Brands Hatch) to finish second in the class and fourth overall in the championship.

In September 1977, Allam made a debut in the European  Touring Car Championship, driving a Ford Capri II 3.0S at Silverstone's Tourist Trophy. Sharing a car with Stuart Patterson, he finished tenth.

Allam was also participating with Ford Capri in British rounds of the European Touring Car Championship but also at Spa 24 Hours. In 1979, he and Chris Craft nearly missed a podium at Spa, finishing in the fourth place. 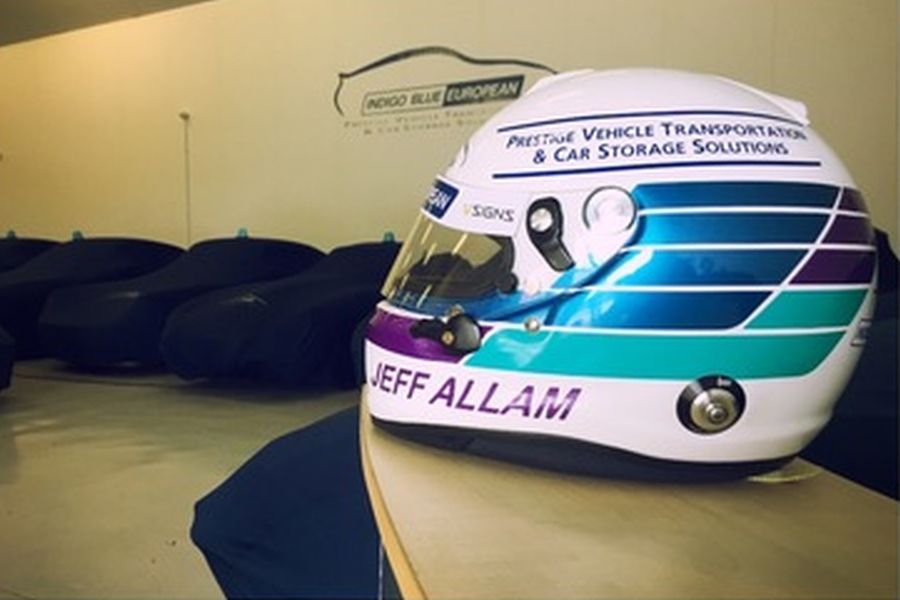 In 1980, Allam joined Triplex Esso Motor Team to drive a Rover 3500 S in the British Saloon Car Championship. He scored just one class victory. In the international racing, he joined TWR Mazda Motul Team at Spa 24 Hours, driving the #51 Mazda RX-7 with Derek Bell. After their car stopped due to a broken engine, Allam moved to another team's car and finished 21st.

In 1981, Allam returned to Spa with TWR Mazda Motul Team, sharing the #42 Mazda RX-7 with Marc Duez, Chuck Nicholson and Win Percy. They finished in the fifth place.

In the 1981 British Saloon Car Championship, Allam was driving the #9 Rover 3500 S for Tom Walkinshaw Racing and he scored his first overall victory in the ninth round at Brands Hatch.

After that, he recorded two more wins to finish the season second in Class D and seventh overall. The Class D champion was his teammate Pete Lovett.

The season 1982 was Allam's most successful in a career. Driving the #1 Rover 3500 S in Class A, he scored four overall wins and seven podiums, ending a season as the Class A champion and fourth in the overall standings.

Outside BSCC, Allam was driving many different cars in various competitions. He participated in three FIA WEC round with two teams, driving BMW M1 for EMKA Productions at Silverstone and Porsche 924 Carrera GTR at Mugello and Brands Hatch. At Spa 24 Hours, he recorded DNF in a Team Motul's Jaguar XJS. He was successful in that Jaguar at Zolder's ETCC race, finishing second. At Tourist Trophy, he was driving Audi 80 GLE together with Richard Lloyd, not finishing the race.

In 1983, Allam continued to drive Rover for Tom Walkinshaw Racing, together with Steve Soper and Pete Lovett. Allam contributed to manufacturers' title with two wins and Soper took the drivers' title but their celebration was spoiled by an exclusion from results.

The team breached some technical regulations and all results of TWR drivers were erased from official classification. The only bright moment of that season was the third place for Allam/Soper/Lovett at Spa 24 Hours in the #20 Rover Vitesse. 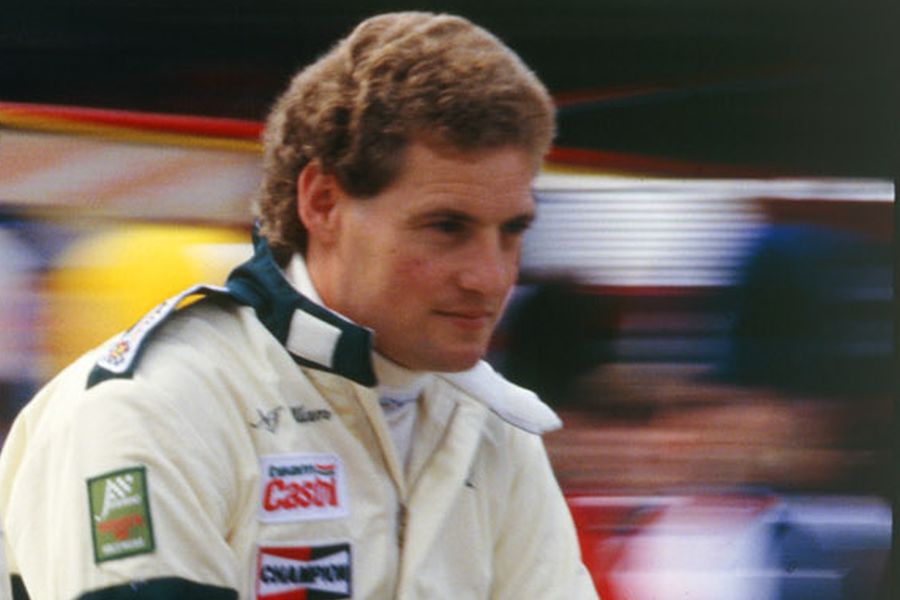 Jeff Allam was the most successful during the 1980s

Besides touring car racing, Allam had few attempts in sports car races in 1983, including his debut at 24 Hours of Le Mans. He was a part of Mazdaspeed crew in the #61 Mazda 717C, together with Steve Soper and James Weaver. They finished 18th overall and second in C Junior class, behind teammates in the #60 Mazda.

In 1984, Allam was out of British racing, driving a Rover Vitesse in the European Touring Car Championship. His co-driver during a season were Steve Soper, Marc Duez or Eddy Joosen. Allam's best result was the second place at Nurburgring, together with Marc Duez. At Spa 24 Hours, he didn't finish the race.

Allam scored his greatest success in 1984 on the other side of the world. In September, he made a debut at Bathurst 1000 race at Mount Panorama Circuit. He and Armin Hahne finished 12th overall and the best in the Group A in the #61 Rover Vitesse. 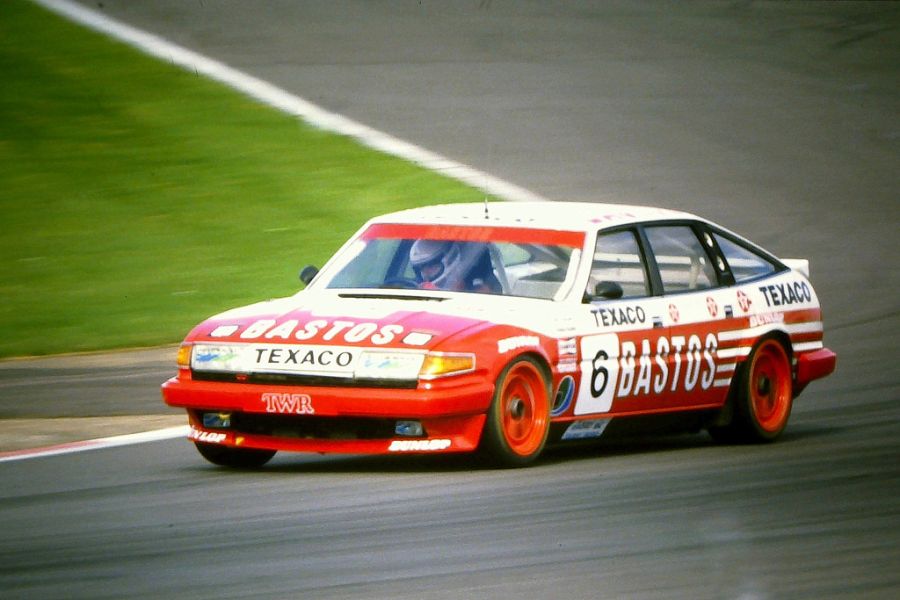 1985 – six podiums in the ETCC season with Rover

In 1985, Allam continued to race with Rover Vitesse for Bastos Texaco Racing Team in the European Touring Car Championship. He opened a season with second place at Monza, sharing a car with Jean-Louis Schlesser. Later in the season, he added five more podiums with different co-drivers, finishing 8th in the points.

At Spa 24 Hours, Allam didn't finish the race in a Rover Vitesse. He also recorded DNF in his second attempt at Bathurst 1000, where he was driving a Jaguar XJS.

Two wins with Rover Vitesse in 1986

In 1986, Allam stayed in a Rover Vitesse, scoring one ETCC victory at Silverstone's Tourist Trophy. His co-driver in that race was former F1 champion Denny Hulme.

In 1986, Allam also had a one-off appearance in the British Saloon Car Championship, driving the #20 TWR Herbie Clips Rover Vitesse at Brands Hatch and winning the race.

In 1987, the championship has been renamed to British Touring Car Championship. Allam participated in just one endurance race at Oulton Park, next to David Carvell, finishing in the second place.

In the international racing, Allam participated in two rounds of the FIA World Touring Car Championship with two teams. At Nurburgring, he was driving Holden Commodore for Tom Walkinshaw Racing, sharing a car with team owner Tom Walkinshaw. At Silverstone' Tourist Trophy, he was driving a Ford Sierra RS500 for Wolf Racing, sharing a car with Joachim Winkelhock and finishing ninth.

After two years of absence, Allam returned to Bathurst 1000 in October 1988, sharing a Holden VL Commodore SS Group A with Tom Walkinshaw. They were in the game for just five laps.

In 1989, Allam had one-off BTCC appearance with Ford Sierra RS500 in the endurance race at Donington Park, finishing second together with Robb Gravett. They were also co-drivers at Bathurst 1000 in October 1989, sharing the #18 Shell Ultra Ford Sierra RS500. They finished in the 8th place, four laps behind winners and teammates Dick Johnson/John Bowe in the #17 Ford.

Allam gained his greatest success in the greatest Australian race in 1990. He was driving the #18 Ford Sierra RS500 again, sharing a car with Paul Radisich. They finished second, behind Holden Racing Team's Win Percy and Allan Grice.

In 1990, Allam returned to the British Touring Car Championship with Vic Lee Motorsport. Driving the #99 BMW M3 in Class B, he finished sixth overall and third in the class. 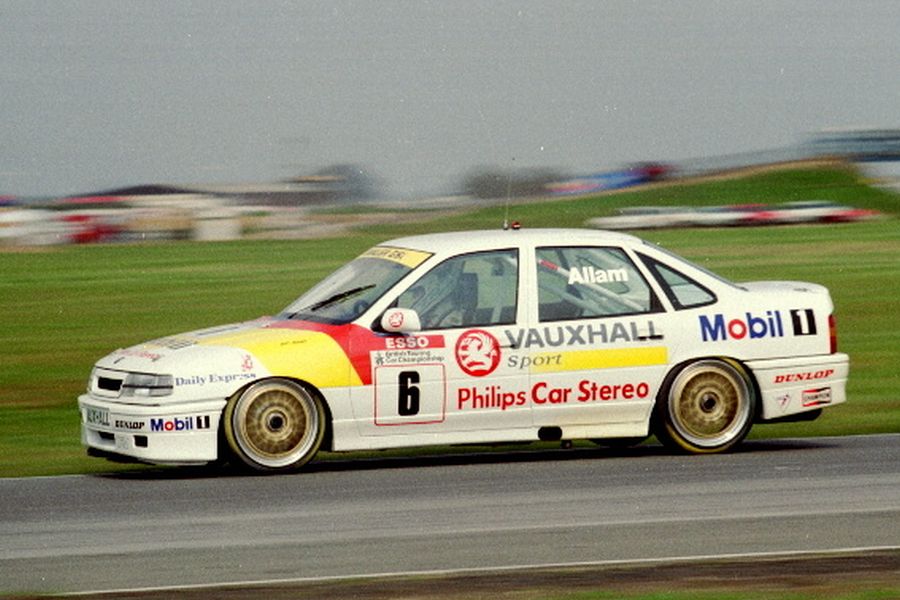 Jeff Allam was driving a Vauxhall Cavalier from 1991 to 1995

For the 1991 BTCC season, Allam joined Vauxhall factory team to drive the #6 Vauxhall Cavalier. Scoring three podiums, he finished sixth in the points. In 1992, Allam scored two wins in the #6 Cavalier to finish fourth in the overall standings, one place behind teammate John Cleland.

In 1993, his third season with Vauxhall, Allam was driving the #4 Cavalier to three podiums, finishing ninth in the points. The season 1994 was his last full season in the BTCC. At the wheel of the #9 Cavalier, he was on a podium just once to finish 10th in the points. For the 1995 BTCC season, Allam was replaced by James Thompson. Allam made a one-off comeback in July at Knockhill, replacing injured Thompson.

While driving for Vauxhall in the BTCC, Allam recorded two more starts at Mount Panorama's Bathurst 1000 race. In October 2003, he was sharing the #20 Benson & Hedges BMW M3 with John Blanchard, finishing in 11th place.

In October 1994, Allam recorded his last appearance at Mount Panorama. He and Andrew Miedecke were sharing the #9 Allan Moffat's Ford EB Falcon, finishing in the eighth place.

Allam ended his professional racing career at the age 41. After that, he participated in just one official race, at 1999 Spa 24 Hours in a Honda Integra Type R, not finishing the race. 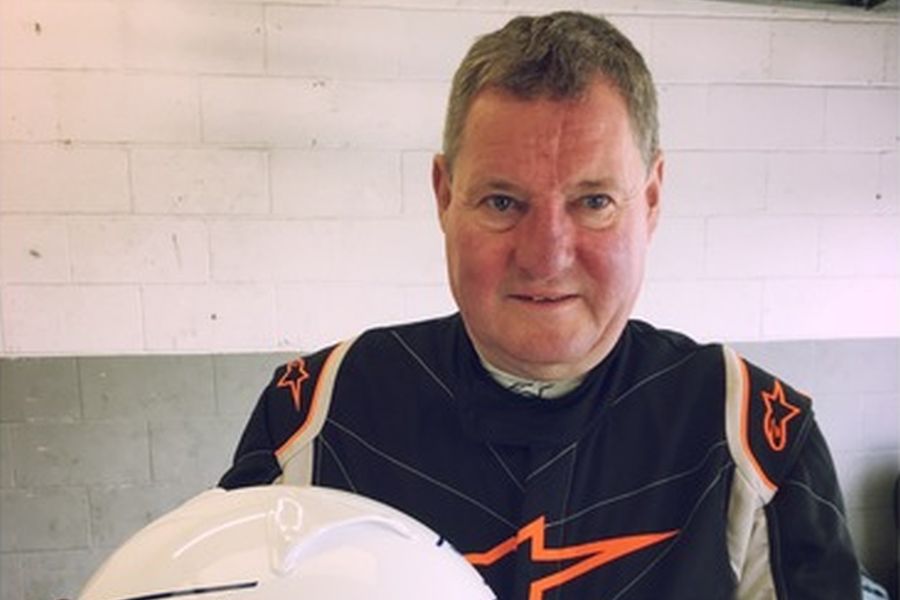 In recent years, you can see Jeff Allam in historic racing events